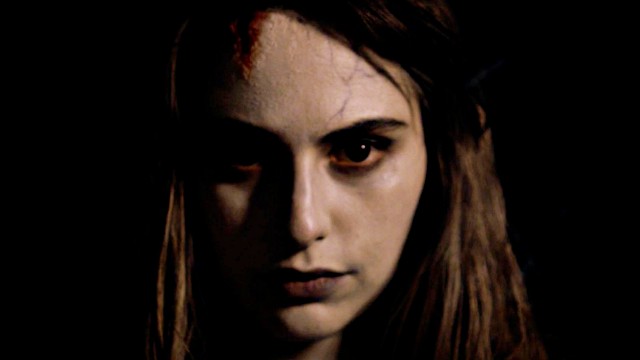 This Halloween collection features a variety of spooks and thrills, with a dose of the otherworldly.

From vengeful spirits, frightening apparitions, and doppelgängers, the short films in our carefully curated collection will bring a shiver down your spine.

In no particular order, scare yourself silly with:


What would you do if you had to choose between religion and appeasing your mother’s spirit?

Ervina is determined that she will not perform any action that goes against her faith. Even if it means skipping out on burning joss sticks at her mother’s funeral.

One quiet night, she faces the ramifications of her actions as she experiences unwanted disturbances in her home.

Four friends break into an abandoned bathroom in their university as part of their assignment on researching urban legends.

They find a camera lying on the floor and take a selfie with it before bringing it home for further inspection.

One of the girls starts noticing something abnormal in the photo they took. Will she be able to save her friends before it’s too late?

Peachie will do anything to save her husband and daughter from an evil entity that’s endangering her family.

A spirit questor, she ventures into the world of the unknown to battle the evil entity and protect her family at all costs. If you enjoy horror with a bit of mystery solving, you’ll like this film that was inspired by true events.

This film is inspired by the aswang, a popular supernatural entity in the Philippines said to lure victims by imitating animal sounds.

A girl who is home alone becomes victim to a demonic entity that lures her with its ‘meows’. Cat lovers might want to reconsider their affection for feline friends after watching this film!

Anton’s friends decide to throw a surprise party at his house. Upon arriving at his place, his friends realised what a bad idea it is given the creepy vibe of the house.

As the lights start flickering, Anton’s friends prepare for the worst possible outcome.

6. ‘The Stranger In My House‘ by Alberto Triana (United States)

Michelle has been behaving oddly ever since she returned from San Diego and broke up with her boyfriend, Mark.

While her sister Melissa tries to console her, she realises that Michelle… isn’t really Michelle anymore. Can she handle the change?

Nurul is all alone in her hostel when she performs her usual prayers.

However, this time, there’s someone behind her, shadowing her – repeating everything she’s saying and doing, including the prayers. Who or what could that be?

>Hisham, who is madly in love with his wife, Nadia, cannot seem to move on after she passes away. He still goes on with life as if she never left.

His friend tries to get him out of his delusional world, but it’s not that easy. Will Hisham be able to accept his new reality?

According to rumours, level six of the design building in the university is haunted by a ‘red lady’, a woman who committed suicide after losing her daughter. She’s now believed to be on the hunt for a top student to replace her daughter.

Amanda convinces Joann to follow her on a ghost-hunting adventure but when one of them goes missing, the two friends learn that truth is scarier than fiction.

The myth of doppelgängers being an evil twin comes alive in this film.

A couple travelling together in the wintery wilderness rescue an estranged girl.

Unaware of the impending consequences, they take her in and provide her shelter. This leads to a chain of tragic events – and changes their lives forever.

We hope you enjoy this list of films, along with the screams and shivers that come with it. Happy Halloween! 🎃 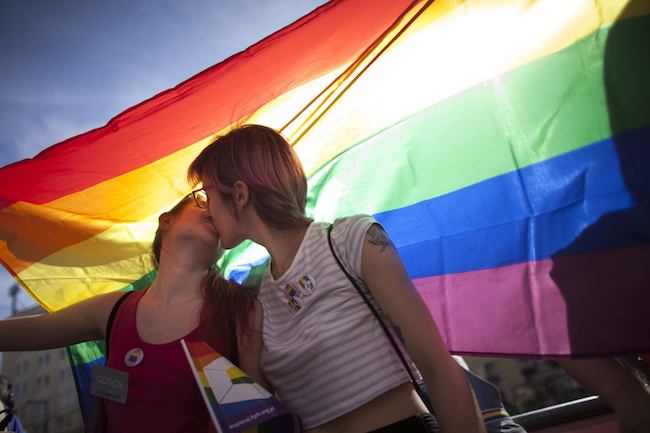 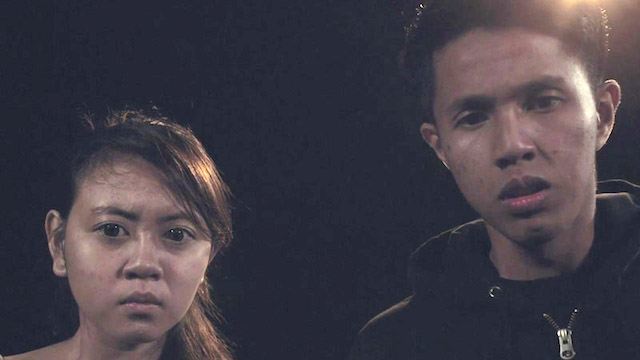 A Hit And Run Escalates Into A Real Life Horror, On Halloween Night
Pinoy Short Films Honoured With International Awards By Viddsee