His Dad Wants Him To Be A Tough Guy. But He Just Wants To Be Himself.

“Today my son becomes a man… A man that I do not understand.”

It’s true. Sammy’s dad doesn’t understand him. He wants him to become a boxer. A tough guy like himself. A real man.

And for some reason, he thinks that he can achieve it by taking Sammy to a prostitute.

“The meat goes in the centre. It’s the heart of the dumping…” He reminds his dad of his mum’s words, but nothing really changes.

Sammy is 21 now. How long can this silent battle between father and son last?

Someone needs to talk.

And when words don’t work, sometimes a fight does.

Can it seal this family together, just like a perfect dumpling?

Just one more! Watch this Korean animation about a mother’s longing for home, as her young daughter leaves the nest. 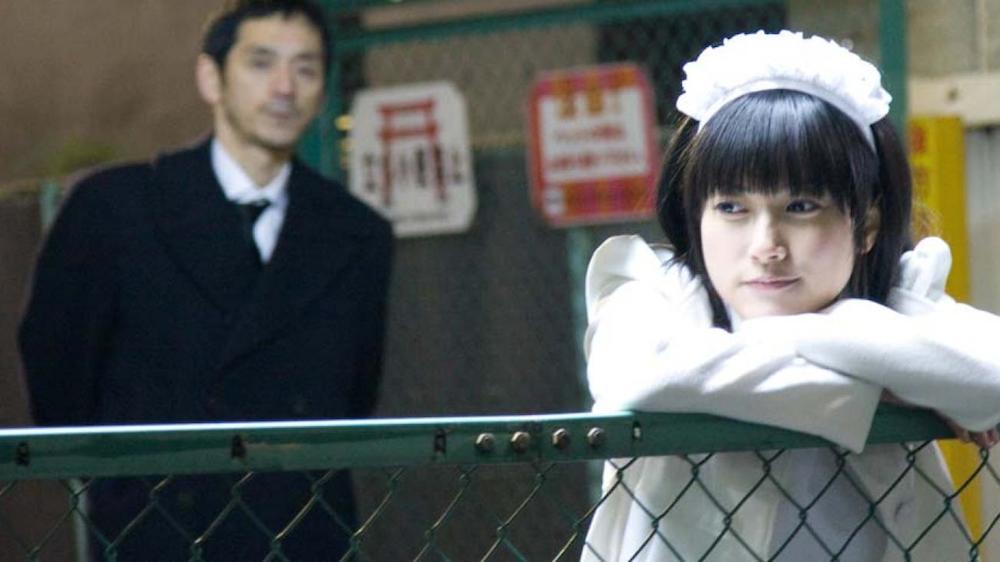 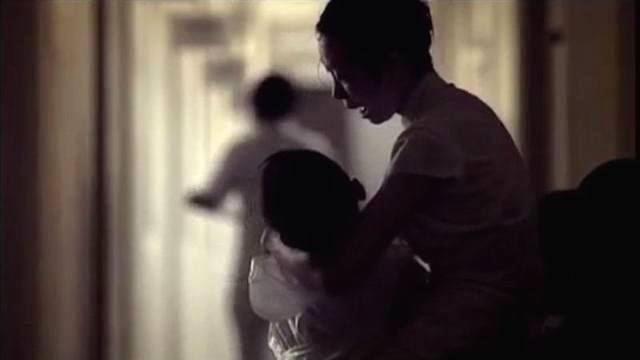 His Mum Sang Softly To Him In The Stormiest Nights. So Will He.
On A Day Of Forgiveness, This Boy Confessed His Sins. There Were Many.