Trudging Through Life, These Miners Find Treasure In Each Other 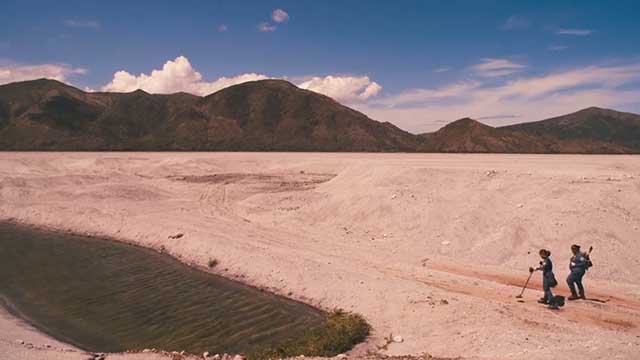 They believed that good deeds done on earth is repaid by a ticket to heaven.

But there’s nothing this earth had to offer. It was all taken. It’s a wretched, scorched wasteland, and these two women are left to their own devices, mining for gems.

This is the life for Janis and Amy. They’re braving the radioactive, torrid heat, trudging through life, knowing fully that they are two minute specks in the whole scheme of things. 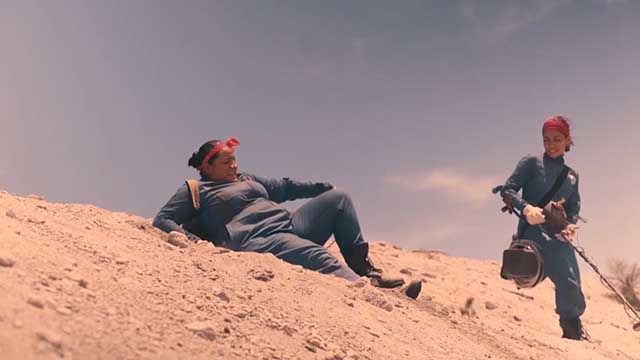 For two women who have given up up a lot to be in this desolate wasteland, they’re both the real gems in the rough.

Because what’s closest to their hearts isn’t that treasured battered photo of Papa P, nor the promise of a rich payout. Not on the surface, anyway. 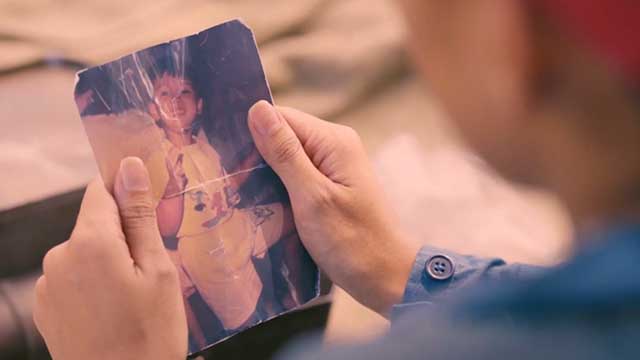 It takes a bit more digging, but this is all peace on earth and goodwill to men, indeed.

Enjoy this sci-fi dramedy, from the same makers of ‘Basaan’. There’s A Human Cost To The Mobile Phones You Use. Here’s Why. 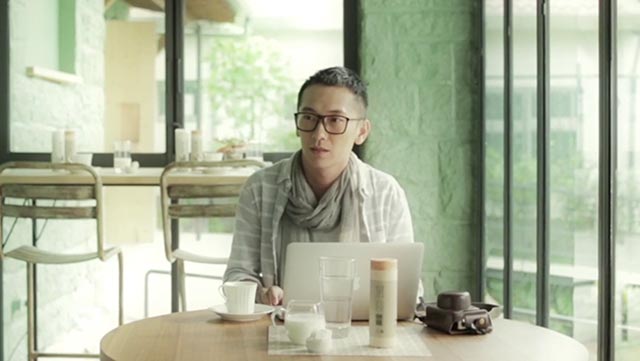