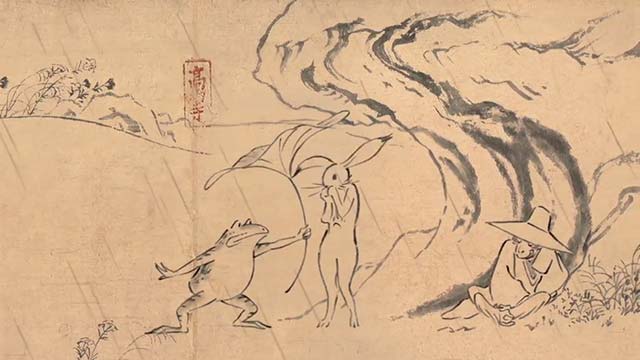 They’ve brought to life icons like Totoro and Ponyo, and now Studio Ghibli continues their Midas touch with this iconic 12th-century picture scrolls, touted as the world’s first manga.

Through the hands of the legendary Japanese production house, the illustrated animals of ‘Choju Jinbutsu Giga’ jump off the page, injected with character and pulsing with life in this mere 30 second short film.

Until its next feature, this is a great reminder and a sumptuous taster of the magic we know and love from Ghibli!

Just one more! Next, watch A Distant Touch: Even After She’s Gone, A Mother’s Love Never Really Leaves You. Even After She’s Gone, A Mother’s Love Never Really Leaves You