A Broken Heart Brings This Family Together 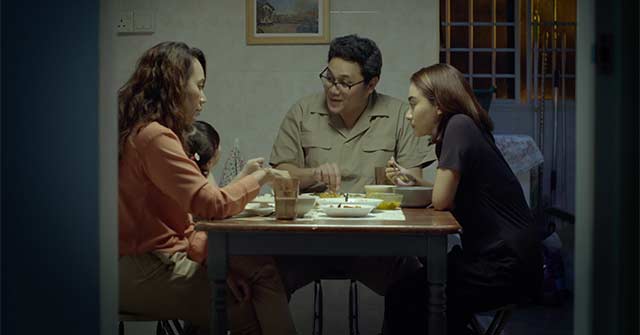 Lynn is sullen and curt. Her widower father has taken on a new wife, and they have a daughter together. She’s like an outsider in her own home. She resents her new stepmother, who would like her to change her outfit (and attitude). To attend the national day parade, the family should dress in matching clothes. Lynn refuses. 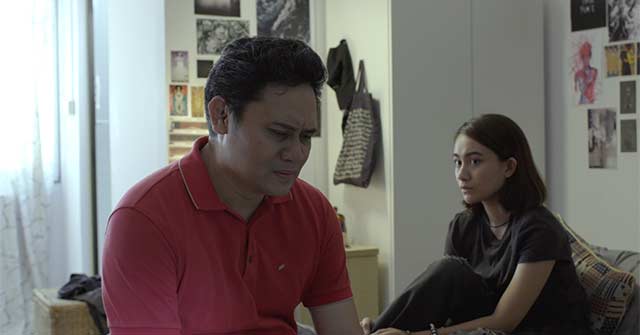 Faced with her disappointed father, Lynn eventually caves under pressure. The journey to the National Day parade starts off well for the family. But it’s not long before conflict arises. And all the troubles may be too much stress for her father to bear.

Watch A Spectacular Sight by Rifyal Giffari (Singapore) on Viddsee!

One more film! A family forgoes tickets to the national day parade in favour of filial duties in ‘National Day’ by Shuming He (Singapore)

A Family’s Poignant & Emotional Goodbye To The Man In Their Life
In His Own Words: Rifyal Giffari on A Spectacular Sight Who Do Our Children Look Up To?
Do SG Filmmakers Have A Colonial Hangup? Rifyal Giffari Wants To Know A Moving Story About A Soldier & His Dad’s Final Homecoming