She wants to give his hair “character”.

It’s that kind of hair salon: a movie star just walked out and a woman is seen in the throes of pleasure. Tomorrow is his big day and he’s determined to splurge and spruce up for the special occasion.

He’s a common man, and this salon is out of his comfort zone.

But it’s going to be worth the money! It is a strange experience for him. The people are overly friendly, strange, and they fuss over him.

He has no idea what his stylist is babbling about. Volume, character, spike, buzz, mousse…? But he goes with the his stylist’s recommendations. 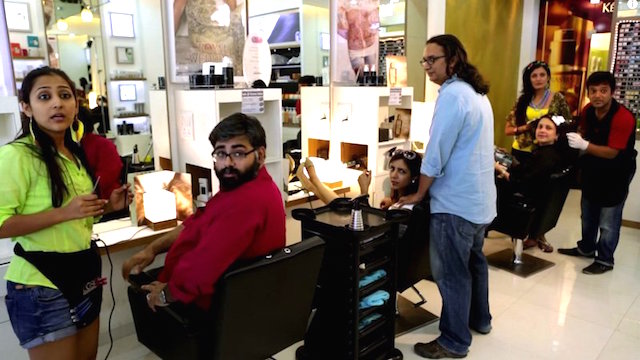 And then comes the big reveal.

Was it a bad idea?

Here’s another short film by Anand Tiwari, about two neighbours divided by a thin wall. Watch this Indian drama ‘Strangers’ on Viddsee. 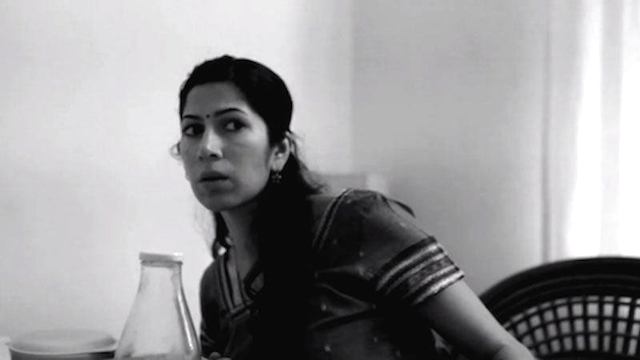