A Slight, Shadow Of A Man Fades Into His Happy Place

Crowned by his mean-spirited colleagues with a pair of donkey ears, Edmond realised that this time around, he didn’t want to fight back.

In fact, he never fights back. Edmond is a small, quiet and submissive man. He’s very aware that he’s different from others, but that doesn’t stop him from doing well at work. He has a lovely wife who adores him, and loves him for who he is.

His colleagues’ ridicule and mockery gave him a life. As bleak as his life was, the donkey ears helped him discover his true nature.

It was a release, an enlightenment, his salvation.

Watch ‘Edmond Was A Donkey’ by Franck Dion on Viddsee BUZZ:

Written, designed, edited and directed by Franck Dion. More on him here.

Article by Viddsee in Voices on February 1, 2016

He’s A Starving Cannibal, Starving For A Taste Of Love & Human Touch 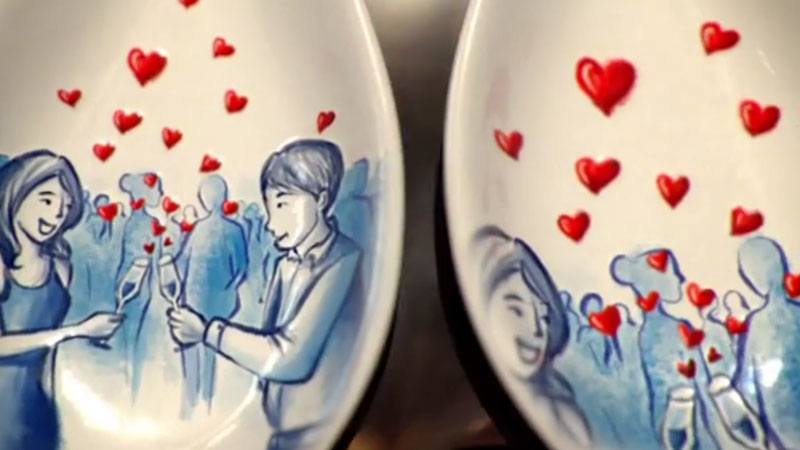 Happy Moments Shouldn’t Leave An Aftertaste Of Cruelty
A Bored Storekeeper’s Happy Place. A Colourful, Perverse Fantasy.
This High-Flying Manager Hid A Secret About His Amazing Sales
It Was Late, But The Headline Caught Her Eye. Then, A Shadow Did.