You protect the ones you love.

This domestic maid knowingly selected this household to work for — it’s the same household that employed her late-sister.

She’s helping the household get ready for a dinner party. Her employer — the wife — is extremely demanding, aggressively putting her down for not meeting her expectations.

She complies, silently scheming a plan to avenge her sister’s death.

Tied up, gagged and threatened, her true colours and intentions are revealed — she regretted not being able to protect her late-sister in this household.

Everyone watched on as the two women proved if they had what it took — to protect the ones they love.

‘Domestic Help’ is our Viddsee Shortee for July 2015.

This was June’s Viddsee Shortee, a Taiwanese drama about an overprotective disabled brother 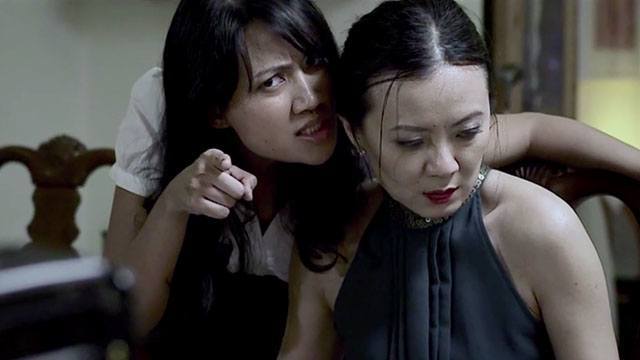