Minako’s boyfriend thinks she has an ordinary office job, but she has a dirty little secret.

She leaves the house daily, but when she transforms completely at Akihabara as a maid in a cafe, entertaining and serving guests.

One of whom turns out to be a man who reappears again in her life. Her cover might be blown, but she doesn’t take chances. 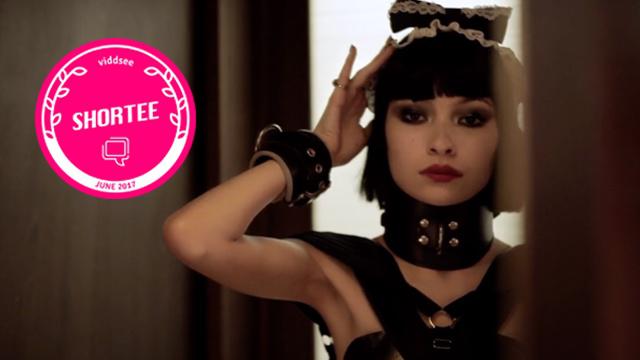 ‘Made’ was the most-watched, most-loved short film last month, and it’s our June Viddsee Shortee!

Watch last month’s Viddsee Shortee winner ‘Away From Growing Up’, a sweet relationship drama about a shopkeeper and a young shoplifter.