For the love of bricks!

This is a stop-motion animation narrated by little Thomas, right before bedtime, in a made-up brickland where he resides as a snake in a “small house on top of a very high building”. 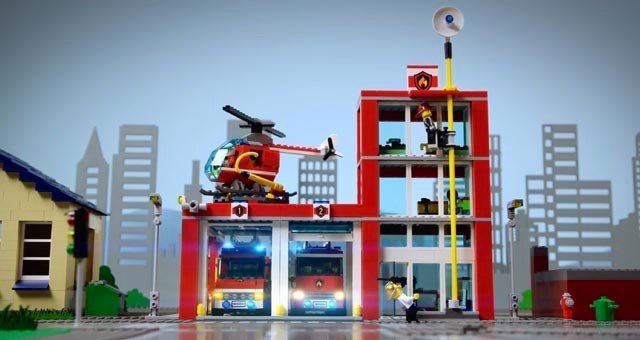 It’s up to him to defend the city when the grey plague takes over the city and threatens to destroy everything in its path. The city’s defenders are already on alert, when a dinosaur escapes its zoo enclosure and goes on rampage.

Watch ‘Lego Adventure In The City’ by Rogier Wieland on Viddsee BUZZ:

Made by Rogier Wieland for Lego China, with six animators and two set builders. Visit Rogier’s website for more of his work, or watch the Lego Adventure In The City making-of.

Just one more! Watch this Korean animation Alarm: We wouldn’t wish this guy’s morning routine on our worst enemy. 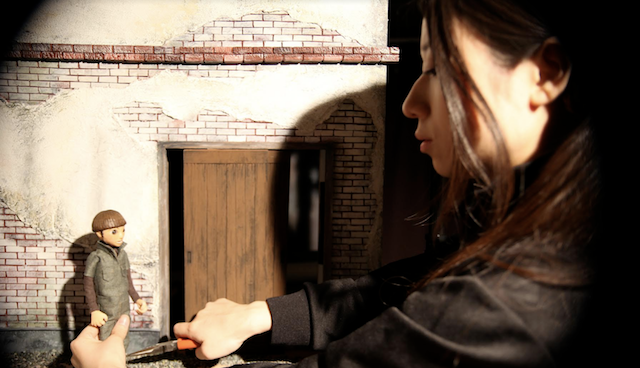 A Stop-Motion Animation About A Locksmith Solving A Confusing Puzzle!
This Stop-Motion Samurai Epic Is A Powerful Love Letter To Japan