He Pled For Help, But Society Was Full Of Animals In Human Skin Ugliness ruled his life, from his physical deformity to the way he was treated. Life, and his master at the circus, dealt Joseph a cruel hand of terrible beatings and ridicule. He believed that there was no place for him but the freak show, a cheap thrill for the jeering crowd, easy money for his master. From little children to the church, he was shunned by all. Yet it takes one special person to reach out and see past the ugly to the good inside. 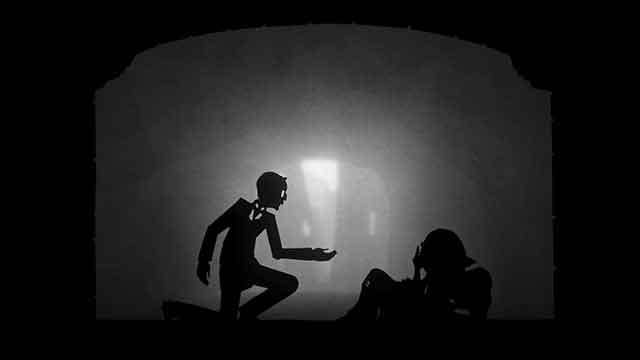 For kindness to fan the dying embers of hope back into a steady flame.

Watch ‘The Animals’ by Mark Wee (Singapore) on Viddsee:

‘The Animals’ is an adaptation of the true story of Joseph Merrick, a man born in 19th century Victorian England with severe deformities. His story was also adapted into the 1980 award-winning film, ‘The Elephant Man’.

Just one more! Next, watch Losing It: Is this a perfect body? The mirror doesn’t lie. The media does. He Skinned Animals For Fun. But This Dog Was Alive When He Found It.

Chindian Love Stories: against all odds, beyond skin colors
Why Does Society Insist On Fixing Those Who Are Different?