Pintu is anguished. His father, a brave policeman, has just died in the line of duty, fighting Naxalites.

He fought bravely till the end, killing two Naxalites. Why then, Pintu wonders, did he not get the recognition of a ‘shaheed’ (national hero). 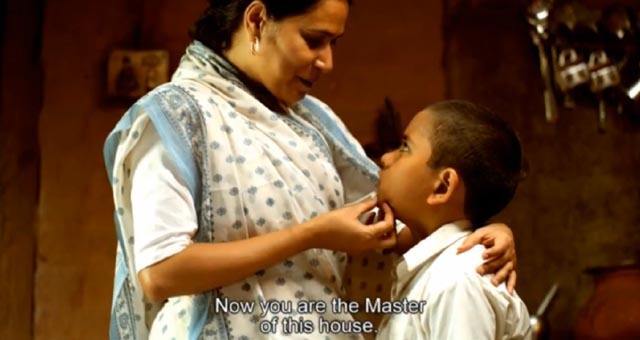 Everywhere Pintu goes, he hears about the 26/11 terror attacks in Mumbai, and how the officers who died fighting off the terrorists were awarded and recognised, and their families honoured. 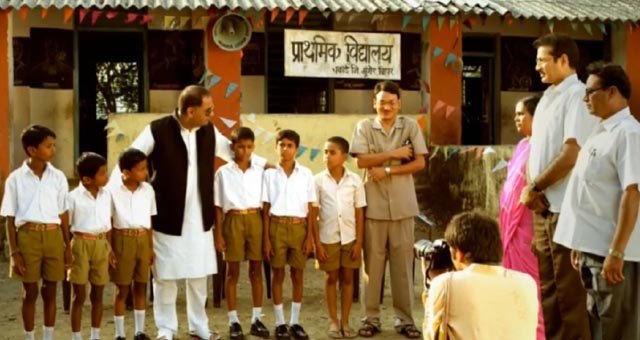 On the contrary, his mother has to make multiple fruitless trips to the lawyer’s office because the only earning member of the family is gone. They have no money and paperwork is getting in the way of the pension and compensation due to them. 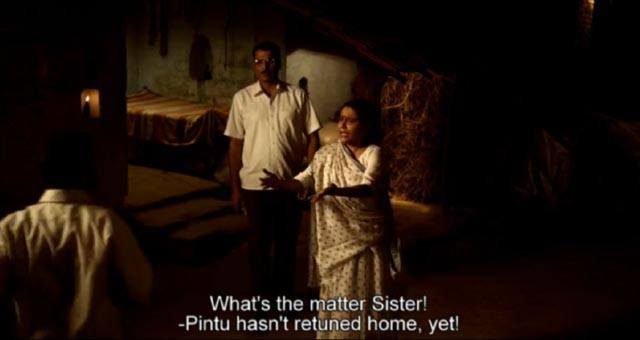 And then, Pintu makes a decision. He will do for this father what no one did.

It is a story of innocence, determination and courage.

Watch ‘Pahada’, another film about a little boy dealing with the loss of his father in a time of political unrest.

Article by Manisha Nayak in Good on October 2, 2019

Both Grew Up With Domestic Violence. But Each Chose A Different Life.
Father Came Back From The Dead With A Nasty Bite