A Man Changed By Two Tragedies 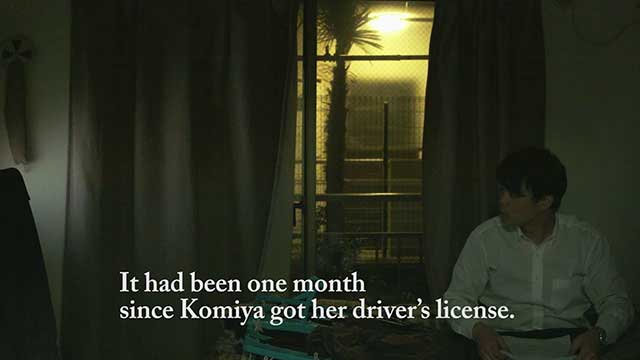 Kai’s mundane night was interrupted by a startling piece of news. His driving student, Satoko, was responsible for the fatal accident of a pedestrian. 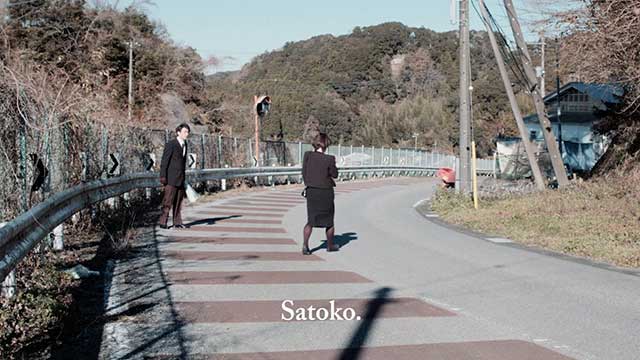 Not long after, they bump into each other. She was paying respects to her victim. Kai was there for someone from his past, whose life was also lost at this dangerous corner. Unable to let go of this chance encounter, Kai interrogates his former student over her role in this tragedy. With her every deflection of responsibility, he struggles to remain cordial and understanding. It was a turmoil that would eat away at him, a past that continued to haunt his future.

Watch one more! A man struggles with living after losing his lover and job in “Aftershock”

He Worked At The Crematorium. One Day, A Dead Body Changed His Life.
After Mum Died, A Letter Arrived In The Mail. It Changed Their Lives. Time Changed Everything. It Changed The People He Loved.
Meet The Last Mermaids Of Japan, The Noble Guardians Of The Sea