Greed, Revenge or Jealousy – What Caused This Brutal Murder?

A man was found dead in his home, a large butcher knife protruding from his chest.

The brutal murder rocked this quiet village, and the Village Head and Chieftain decided to hold a court trial to get to the truth.

They gathered three key suspects, his brother, his wife and a nearby neighbour, and began a long night of interrogation.

Each of them had a motive – greed, revenge, jealousy.

As secrets unfurled in the tiny room, two truths became evident. No one could be trusted, and the murderer was indeed one of the three.

When judgement fell, the punishment was swift.

But it didn’t mark the end of this affair. It was merely the beginning.

Just one more! Next, watch Gyges: A thriller drama on uncommon thieves that was Viddsee Shortee Jan 2017 winner. 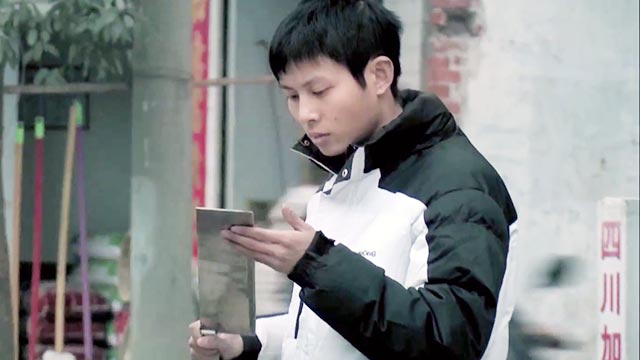 Humiliated In Front Of His Crush, This Schoolboy Plotted His Revenge