Declan loves his dog, Ralphie. They live alone, two in a home, two in bed, and two a pair in everything.

When Ralphie goes missing, Declan sobs in his bed. He’s devastated. Ralphie was his best friend.

After three days, this woman reappears in his shop, the neighbourhood butcher.

She heard the news, and hoped to take his mind off things by inviting him for dinner

Declan welcomes the distraction. There are fans of his work, but there are haters too.

There’s unexpected company at the table. He’s pushed to the edge, but Declan takes it all with stride.

Article by Viddsee in Thrills on February 27, 2016

She Put A Butcher Knife To Mum’s Throat, Just Like They Planned
He Slit His Wrists And Waited To Die, But A New Life Burst Forth 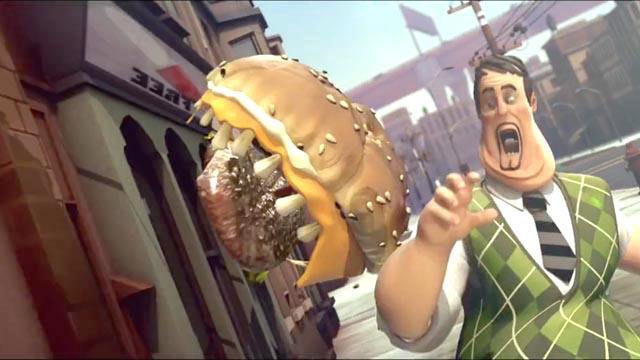