His wife said she was still at work. But she was standing on a seedy street corner across where his car was parked.

It was the confirmation he needed. His wife was having an affair.

Tonight, with his best friend as his witness, he will seek justice for this betrayal.

With jilted fury in his veins, he downed liquid courage. It rushed through his system. He’s out for blood.

He had no idea who her secret lover is, but in his rage, he forgot to watch his own back, again.

Watch ‘The Apple Of My Pie’ by Tariq Mansor, Zulhairi (Singapore) on Viddsee:

‘The Apple Of My Pie’ was the most-watched, most-loved short film last month, and it’s our March 2016 Viddsee Shortee!

Watch last month’s favourite, Hanging On: A father fighting for his lifeline. 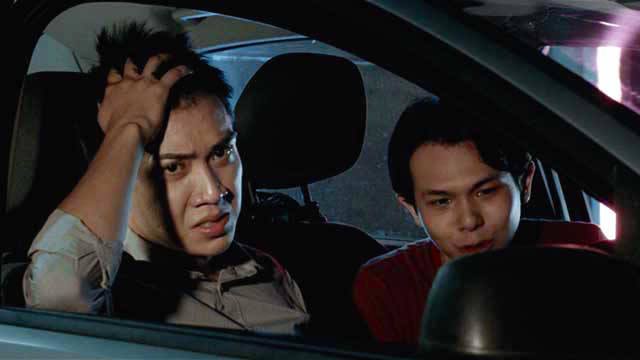