His father was his best friend.

He was his side kick, supporter and teacher. He knew when to have fun and take a lead in his son’s life.

He was a great man who has given his son a happy and memorable childhood and friendship.

He was dependable and full of life. But that all changed one day. His father has never been the same since then.

He has lost the ability to talk and move like he used to. He was there, but he was suffering. For his son, seeing his father in this state was difficult.

And on the eve of his father’s birthday, this son ponders on his best days and the best gift he could return to his struggling father.

Watch ‘To My Hero’ by Abhishek Krishnagiri Amarnath (India) on Viddsee: 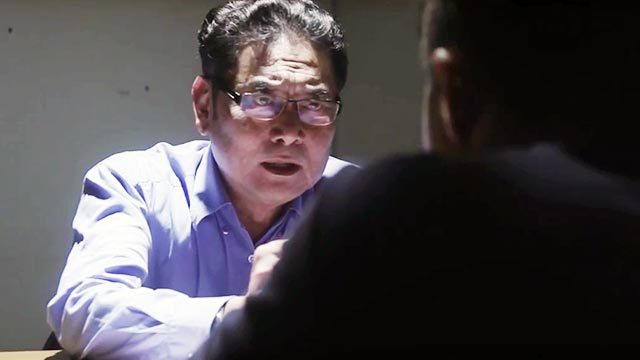 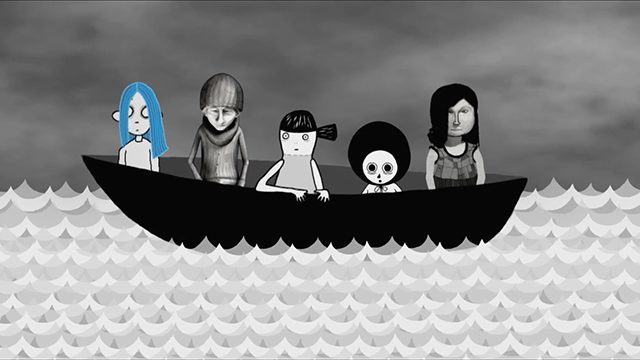 I Started Believing In God, So I Had Someone To Call ‘Father’.