A Sore Loser Emerges As A True Winner. Watch This Heartwarming Tale. How many questions did you answer? How much money did you win? Did you click a picture with Amitabh Bachchan?

The questions are coming in thick and fast, but Vishnu has no answer.

His dreams of making it big on ‘Who wants to be a millionaire?’ have been dashed to the ground. He didn’t even reach the hot seat. His own disappointment aside, he’s also upset about letting his people down. The people who had celebrated with him when he got the call to be on the show.

The people who had prepared a gift for him to take to Amitabh Bachchan, the superstar host of the show.

The people who had given him a grand send-off, in the hopes that he would bring fame and glory to their tiny village. 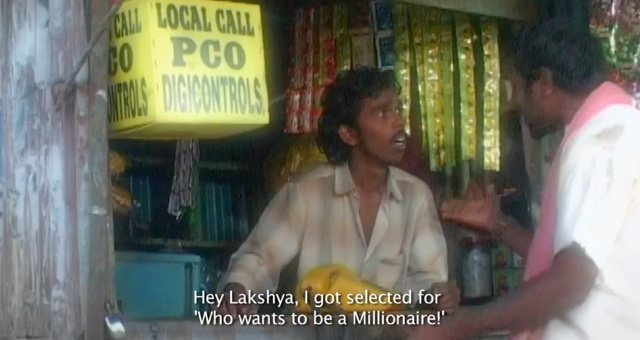 Feeling like a sore loser, he stops talking to people. He avoids their stares. He endures their mockery. Oblivious to him, the villagers have noticed the change in his behaviour. 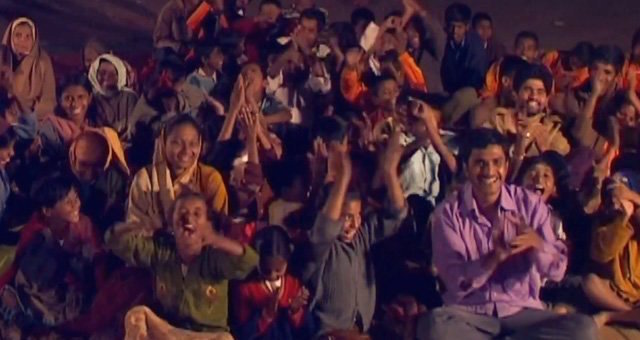 Together, they plan the biggest surprise of his life.

He was okay being a loser, because he had a wealth of friendship around him.

Watch ‘The Real Millionaire’ by Piyush Thakur (India) on Viddsee:

Watch ‘Lotto’, another film about a poor man’s aspirations to strike big money. 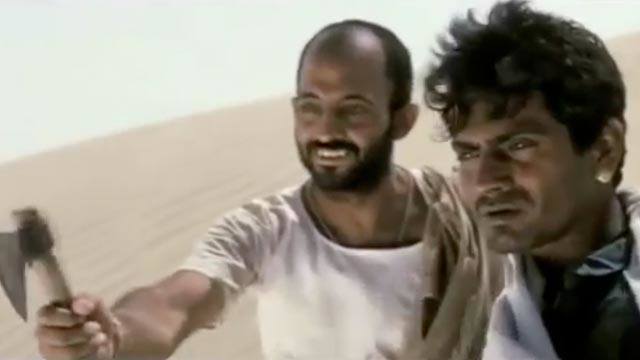 Two Ruthless Robbers. A Corrupt Policeman. Who Will Emerge The Winner? 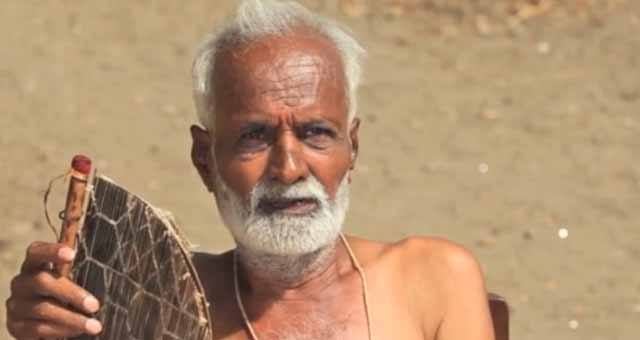 His Son Took The Easy Way Out. Now He Has To Deal With Loan Sharks.