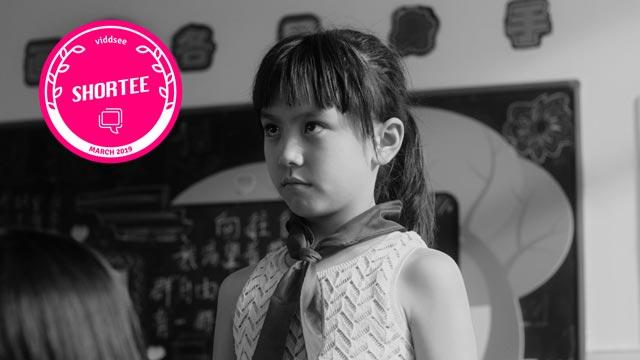 Mr Hu was mid-lesson but he kept getting interrupted by Sharon.

The beloved teacher, long recognised as an outstanding educator, had had difficult students before. But despite many warnings, Sharon continued to talk in class. 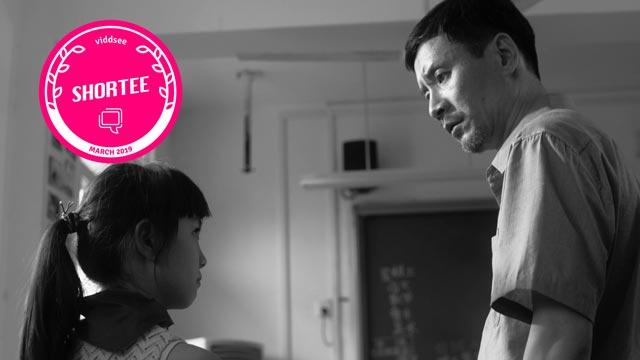 Wanting to teach her a lesson, he hit her. She fainted, but that wasn’t the worst result of his punishment.

Upon waking up, Sharon claimed to have lost her hearing. It caused an uproar among parents and his colleagues who began to distant themselves from the once voted “Most Outstanding Teacher”.

Pressured to issue an apology, Mr Hu balked. He was determined to prove his innocence and defend his actions. It culminated in a startling confession.

Watch last month’s shortee, ‘Hawa’, about a strange child and a doomed friendship.