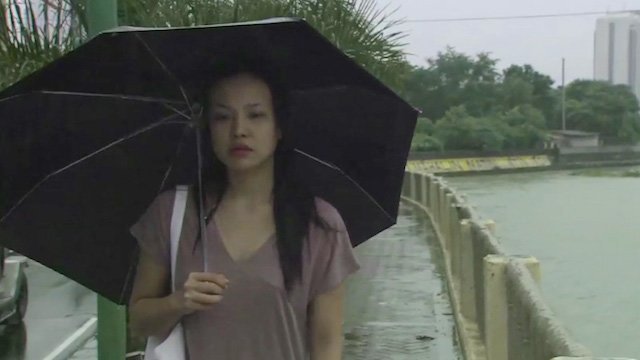 In her grief, this young woman finds comfort in grandma. In her warmth, and laying by her, she finds that grandma understands.

She returns after a long absence, in an unannounced visit to her grandma’s place near the dying Pasig River.

Her grandma is old and hardly speaks, but her loneliness and sense of loss are palpable.

The way she buys trinkets and puts them all over her room, as if trying to fill the void left after her best friend’s death. 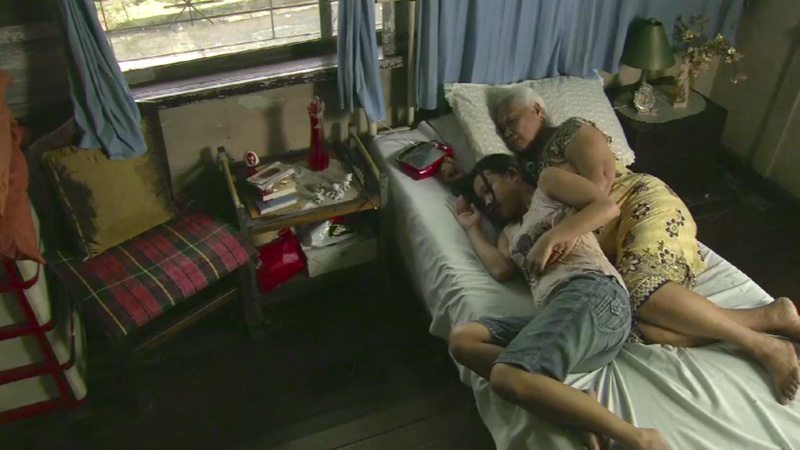 The way she imagines that her dead best friend is coming to visit her.

The way she lights candles in the memory of her father, mother and friend, but not her husband. They are alone in their memories, but the world isn’t such a lonely place, because grandma knows.

Watch ‘Breakfast with Lolo’, another film from the Philippines, about precious moments spent with a grandparent.