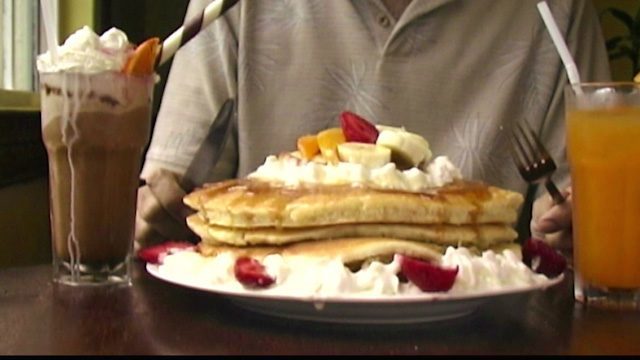 Our most memorable adventures are often those that involve food.

Joey’s grandfather is dismayed. His son wouldn’t let him have pancakes for breakfast. 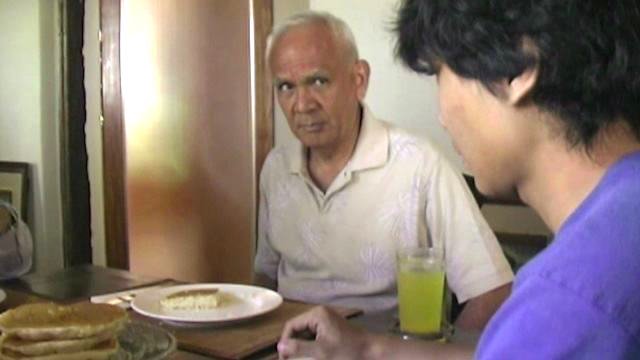 He convinces Joey to be his partner in crime. Joey can drive but the car belongs to his dad. Besides, he has no money. But Grandpa’s pension comes to the rescue, and Grandpa and Grandson sneak off in the car to enjoy a hearty meal together.

This little adventure becomes one of the most memorable moments Joey had shared with his Grandpa.

Watch ‘Breakfast With Lolo’ by Steven Flor (Philippines) on Viddsee:

This film depicts and celebrates the special bond that Steven Flor had with his grandfather before he passed away.

Watch ‘Shuai Ge’, another touching story about a grandpa and his grandson.

Article by Manisha Nayak in Good on January 7, 2019 His Toy Is Larger Than His Face. He Doesn’t Even Look Up At Grandpa. 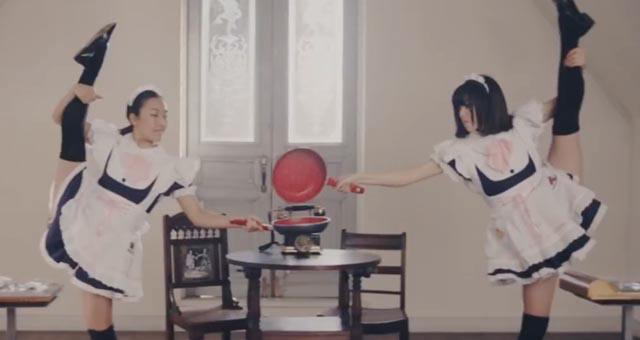 100 Japanese Maids To Prepare Breakfast? Well, I’ll Have Pancakes, Thank You.
He Learnt To Hold An Old-School Blade While Shaving His Grandpa
She Wanted KFC, Not Country Chicken. Living With Grandpa Was Torture.