Abortion Was An Easy Way Out, So… Why Not? A shotgun wedding would be unspeakable, said Lan Lin’s mother, if Lan Lin was pregnant before marriage. It would be shameful.

The more tasteful way to deal with it was to be quiet about it, she said, while they were at her cousin’s wedding. To her mother, that conversation was an inconsequential running commentary, mere gossip.

But battling with the actual dilemma of being an unmarried single mother was something Lan Lin did have to deal with. Unknown to her mother, Lan Lin did have a quiet abortion. She wasn’t even accompanied by the father of the child, who was afraid he’d be noticed at the hospital. It was just another medical procedure.

She just moved on. It didn’t change anything she had planned for her life – to study in the US, to pursue architecture seriously, to continue having romantic relationships. 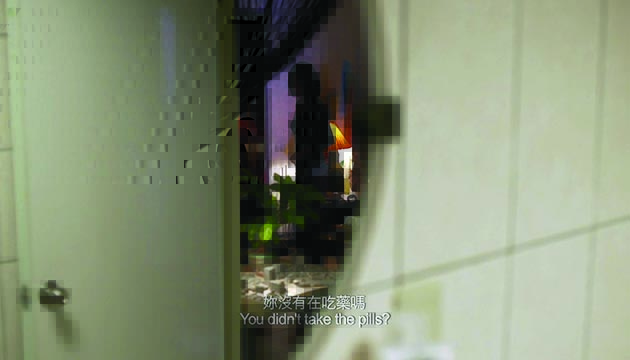 She was a perfect modeller, and there was nothing that could crush her. Until she realised she was carrying another life, the child of her musician boyfriend in Philadelphia. Another abortion would just be another medical procedure, a quick fix, and then she could still focus on her budding career.

But she could also have it all. It wasn’t a perfect model, but it was her.

Viewer discretion: For mature audiences only

‘Maquette 1:1000’ screened at film festivals in Taipei, and New York, Philadelphia, Los Angeles Texas in the US.

Just one more! Watch this drama ‘Sunflowers’, about a young girl who finds herself through an unconventional profession, as a beautician for the dead