These are harsh words by anyone’s thresholds of provocation. Maybe you would be mildly shocked to hear these words as an adult.

But if you hear this as a kid, everyday, the words leave a deeper impression. It hurts and scars you from childhood, into adolescence, and if without therapy, also into adulthood. In a shocking spate of violence among young Chinese, researchers say that there is a link between childhood abuse and adolescent delinquency.

This campaign took the research a step further: Six juvenile delinquents recount their childhoods and their abuse. These words and scars were made into real life weapons. This public campaign toured the country, targeted towards raising awareness amongst teachers and parents about their influence in early childhood development.

Words are really powerful. We definitely winced watching this:

The campaign Words Can Be Weapons was created by Ogilvy & Mather in Beijing for the Centre for Psychological Research in Shenyang, China.

Here’s another very real scenario about how a daughter copes with growing up in a violent household. Watch ‘Low’ by Chian Ru Lin He Was Someone Trusted, Said No One Would Believe Her If She Told On Him 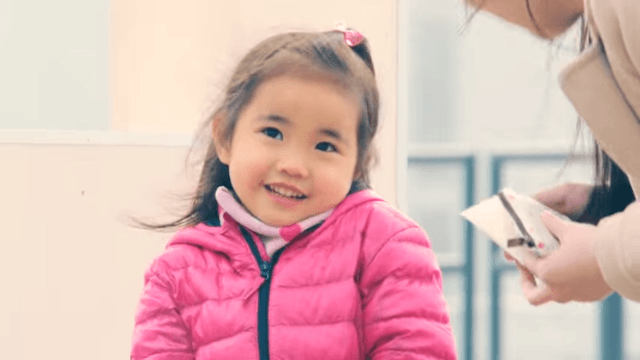