They Accused Father Of Cheating On The Family With A Widow Father nagged, but he showed his love and care for his children. He sent them reminders about dinner, about the soups and concoctions he brewed for them.

His children, Chung and Suet, are fully grown adults with busy lives, but he tries to make himself present in any way he can. 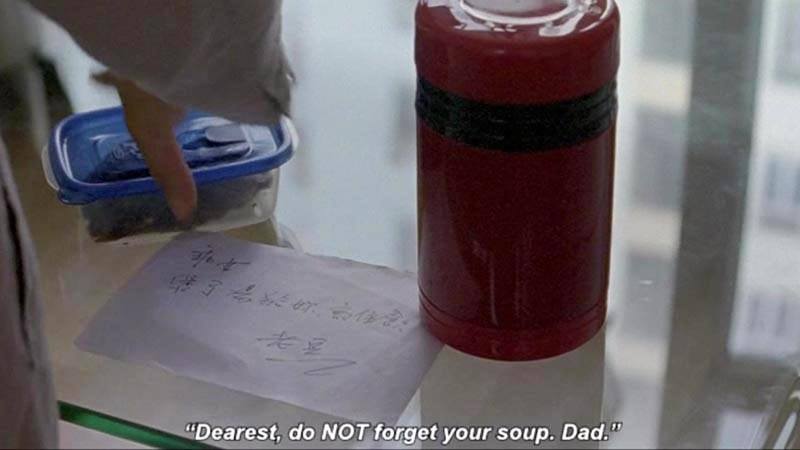 There was also a young family in the building whom father was close to. The single mother had two young children that he adored, and he spent his free time humouring them.

His daughter realised that he bought a $500 soup flask for the widow and the family. It was an expense that could not be justified, she thought. Her mother agreed. On his birthday, the young family visited with a gift, a handmade gift with a personal touch. They balked. The father they had was not to be shared; he wasn’t for rent. He wasn’t. It wasn’t just the soup they cared for. It was time spent together.

‘The Ripple’ won the Best Script Award at the Fresh Wave Local Competition in Hong Kong.

Just one more! Watch the Taiwanese drama ‘The Absence’, about a son who has to make a difficult decision of sending his mother away. “Love Is… When My Family Holds Each Other, Sleeping” 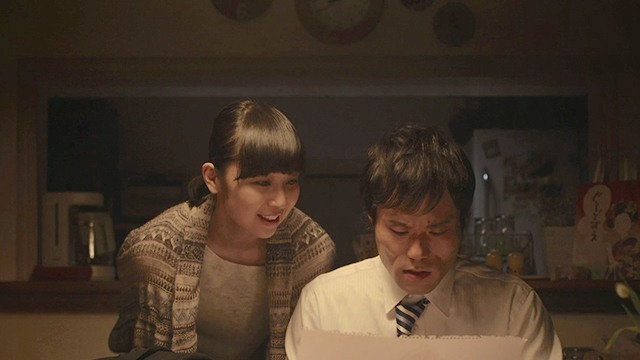 Dad Was Stumped. His Little Girl’s Drawings Surprised Him.
Father & Son, Strangers Under The Same Roof