This provision shop used to serve its community. Fifty years on, it’s ready to close its shutters for good.

Thin Huat is a family-run provision shop in Singapore, a humble business run by a down-to-earth couple for more than five decades. 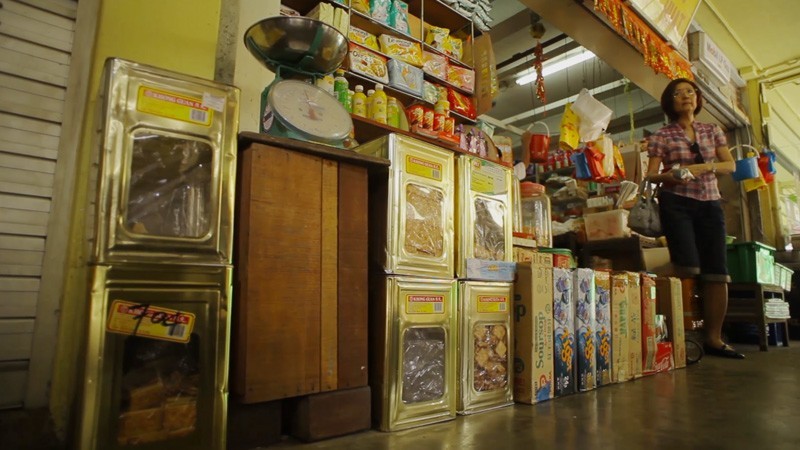 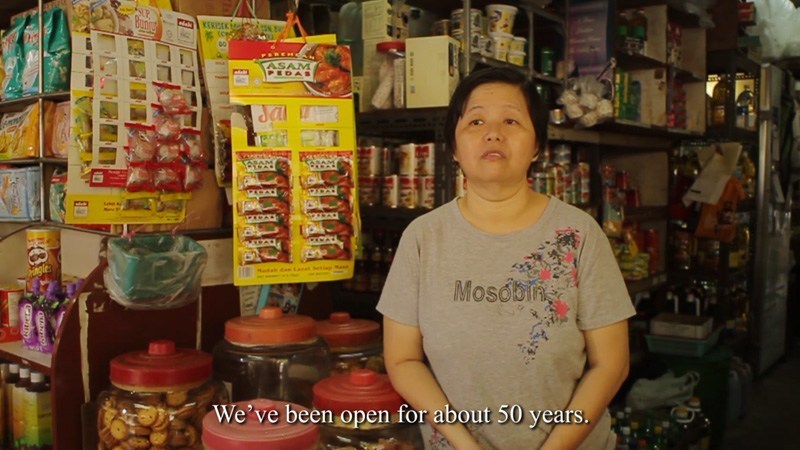 Their service is an antiquated concept for our modern age — purchasing small quantities, freshly grated coconut, no labelling on its aisles, no uniformed cashiers, credit terms written on paper, no fancy packaging, no queue at the counters, no air-conditioning.

Thin Huat and small provision shops alike may not hold out much longer. The owners concede that the end is near.

We may lament its eventual disappearance, but it’s a practical reality they have to face as times change.

At least, before these homely shops are gone, we have a chance to witness their service to the neighbourhood. Before Cold-Brew, There Was Just Kopi. Here’s The Last Of Kopitiams.

A Violin, Through 80 Yrs Of Singapore’s History. An Incredible Journey.
Death In Her Shop OR Her Fiancé’s Plane Crashes. Whichever Comes First.
He’s No Barbarian, He’s Just A Businessman