Mother Was All He Had. Now, It Could Be Too Late. 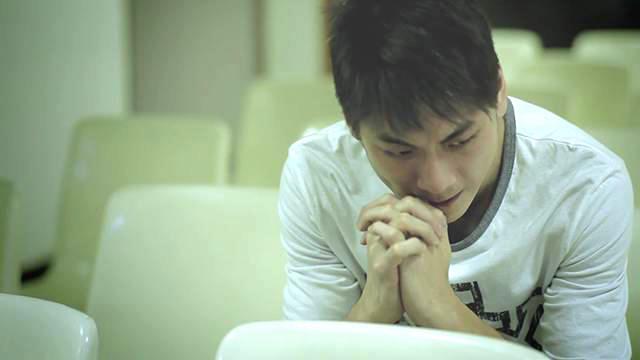 Running cleared his mind, but this time he couldn’t run away anymore.

Mother was a shadow of herself since father’s death. He’s the eldest in the family, the man of the house, the caregiver and the caretaker of his belligerent younger brother. 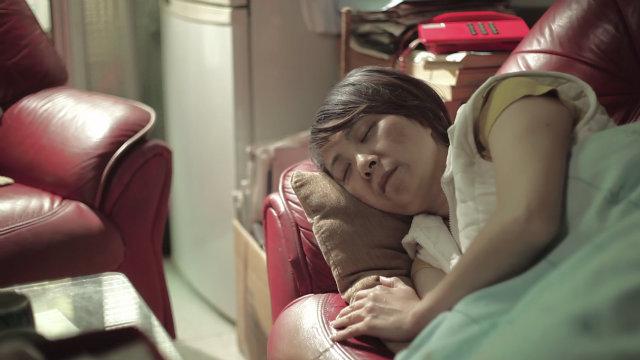 He would rather move out than to face the problems at home. Sure, he’d send money, as it was easier running away. 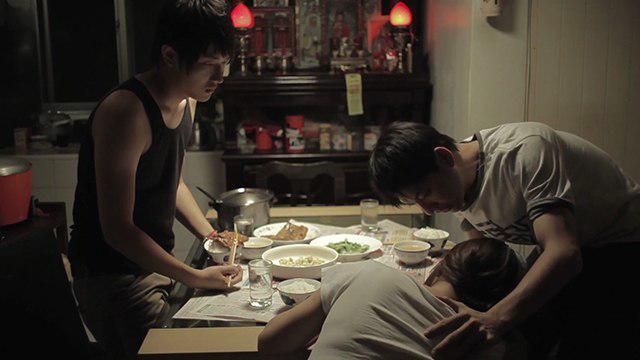 But Mother was all he had, and there was little of her left to love. 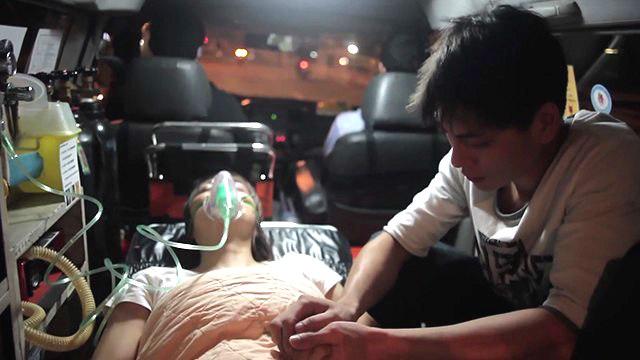 It could be too late.

Watch ‘A Fissure’ (離散) by Kanny Chang on Viddsee:

Just one more! Watch The Good Days: Her sister was unwell, but she brought the family closer together.

Mother Saw Moving Out Was An Insult, An Act Of Abandonment 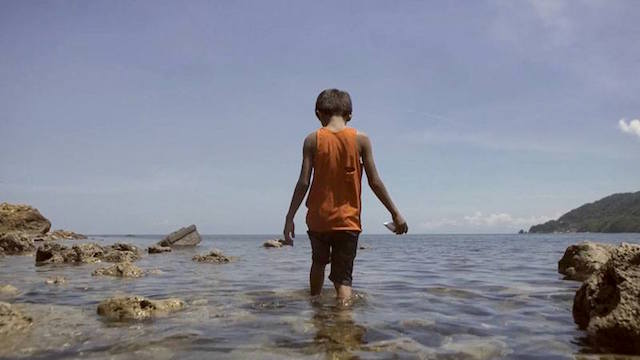 His Late Mother’s Legacy Helped Him Dream Of A Better Future
On The Day He Graduated, He Made Mother A Promise
Mother Was Sick. Killing Her Would Be The Kind And Easy Thing To Do
A Son’s Tribute To His Late-Mother’s Hairy Jokes