After Mum Died, A Letter Arrived In The Mail. It Changed Their Lives.

When Yau Xuan looked outside, she could still the hunched figure of her mother.

The proof of mum’s passion flourished in the warm sun, even if mother was no more.

When mum left, she left a bountiful garden but deprived the family of the glue that held them together. In her absence were awkward silence and tense conversations as two strangers tried to fill a piece of their missing puzzle.

Yau Xuan wanted to move out. Dad intended to sell the house. There was no reason left to stay.

One morning, a letter arrived in the mail addressed to mum. It held an unexpected offer.

It planted the seeds of change.

Watch ‘The Garden’ (庭院) by Garvin Chan (Taiwan) on Viddsee:

Just one more! Next, watch ‘Hero’, about a father who didn’t have much to give his daughter, but honour and hope.

A Taxi Driver, Dating Escort And The 6 Hours That Changed Their Lives
Twenty Years After Dad Died, She’s Been Living With A Ghost… Of Mum 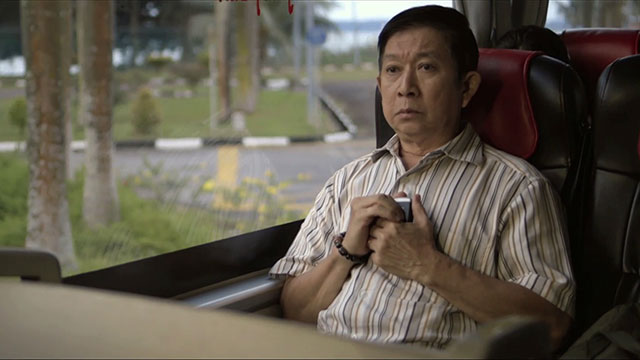 Time Changed Everything. It Changed The People He Loved.