He Just Wanted To Hide His Embarrassing Problem. Chaos Ensued.

This little boy had an embarrassing problem. He kept accidentally wetting the bed at night.

His family discarded the problem in a back alley, believing no one would notice.

Fingers started pointing, and pressure mounted as the usually calm neighbourhood began to push the blame on one another.

The boy who started it all watched the chaos unfold with increasing guilt. He knew what he had to do.

It was time to be the community champion his class believed him to be.

But first, he had to be brave.

‘Mattress’ was one of six winners of the Crazy 8s Film Society Contest. It has also been screened at several prestigious film festivals including Cannes Short Film Corner in 2014.

Just one more! Next, watch Sisiw: This family of gamblers learn that there is more stake than fortune. 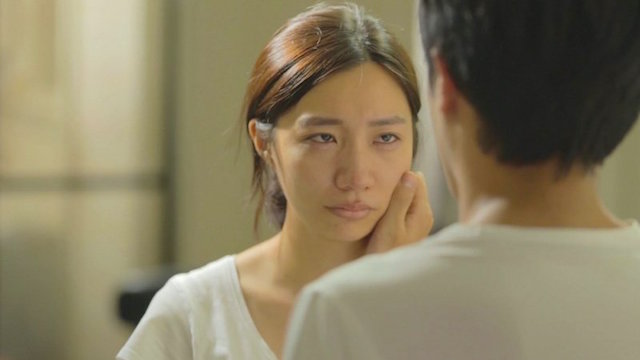 They Wanted To Hide Their Relationship. But They Forgot What Mattered.

His Family May Be Deported, But All He Wanted Was A Better Life.
He Told Her To Hide In The Car, To Protect Her From What’s Coming 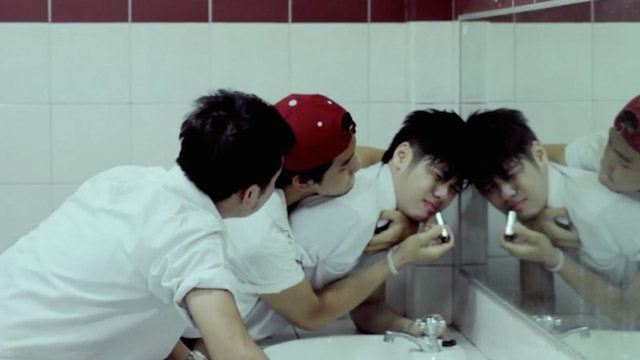 His Mum’s Lipstick Was Embarrassing. But It Also Empowered Him.
He Wanted To Give Her A Ring, But She Had Promised Herself To Another