Could An Actor And A Young African Be The Future Of Chinese Opera? 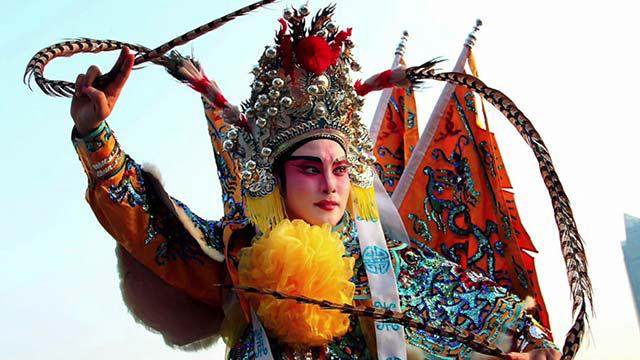 At the height of his acting career, Nick Shen made the unusual choice to leave it all behind.

The Singaporean artiste gave up his full-time acting role with a local TV station to open his own production company called ‘Tok Tok Chiang’, which is focused on promoting traditional Chinese Opera. The traditional Chinese art has long seen its glory days, but Nick endeavours to fan its dying flames and inject it with new life.

The younger generation have little interest in Chinese Opera, nor do they connect with the Teochew dialect used in the performance. Nonetheless, if these four young Africans are anything to go by, there could be a whole new slew of appreciators, even from the most unexpected of places.

It’s an uphill battle, but Nick is determined to do it to honour his grandmother, who inculcated the love of Chinese Opera in him from a young age. 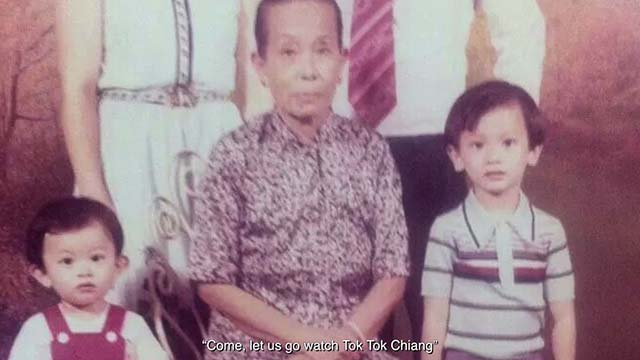 Watch ‘Unveiling The Mask Of Chinese Opera’ by Eileen Chong (Singapore) on Viddsee:

Just one more! Watch Provision Shop: After 50 years of service, this provision shop will be history.

After 50 Years Of Service, This Provision Shop Will Be History
He’s No Barbarian, He’s Just A Businessman Before Cold-Brew, There Was Just Kopi. Here’s The Last Of Kopitiams.
Drama At The Dinner Table, A Special Chinese New Year Collection