For Years, The Girl He Fancied Ignored Him & Mistreated Him For years, the girl he fancied ignored him and mistreated him. Then, came a Facebook friend request.

This triggers a series of flashbacks and his indignity of being unseen and unheard. There was nothing he could do. 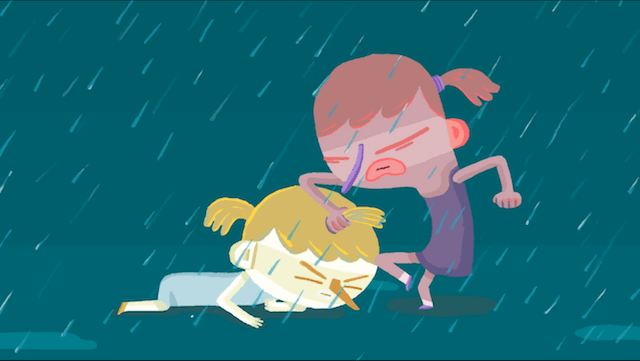 The world continued to ignored him.

He was seething inside. Then he sees her again. The bile builds up, and he snaps.

Just one more! Watch this Taiwanese drama about a bullied boy who outsourced his revenge, Fleshly Meat Pies.