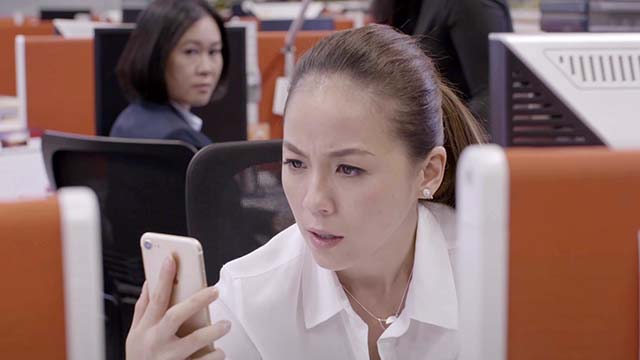 Feeling guilty after denying her daughter’s request to have Saturday off to spend time outdoors with family, this young mother found comfort in her colleagues.

They affirmed her decision, sharing their own experiences with cutting down their child’s extracurricular activities to focus on more academic pursuit for the sake of their future. 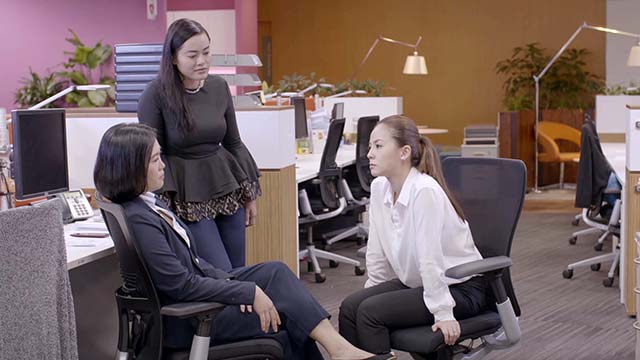 “If we don’t push our kids now, how are they going to get into the good schools?” they reasoned.

Their words gnawed at her conscience as she struggled on whether she did the right thing.

The unease grew as she observed Johnny, her colleague’s son. 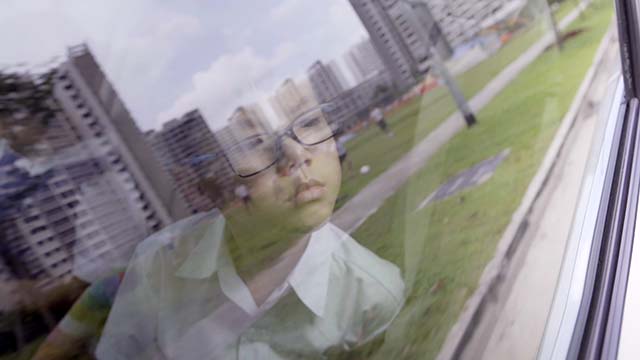 Johnny was well-behaved, read his book quietly and finished his work studiously. He was the epitome of a model child in contrast to her inquisitive and chatty daughter.

But she saw through his subdued nature to his secret desire. 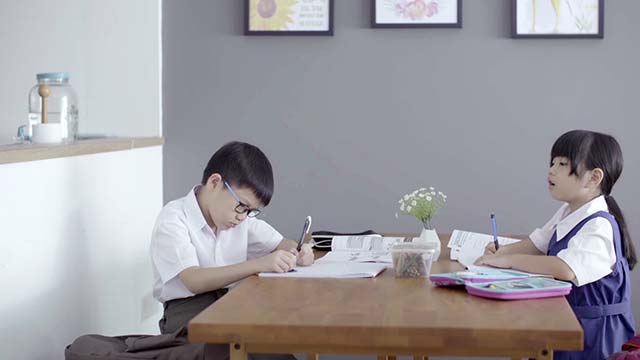 She noticed his longing gaze at the soccer playing kids on the car ride home, and his hidden play with a football keychain.

It was a wake-up call.

She realised that some experiences had to be learned in person and they were simply irreplaceable. 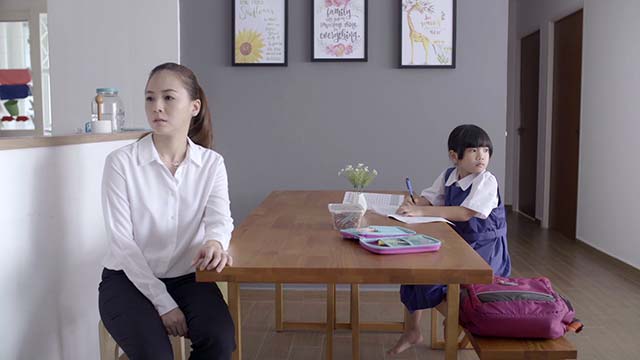 For her daughter to have the best, she needed to allow her to explore her heart’s desire.

She Gave Her Daughter A Toy Every Time She Felt Guilty 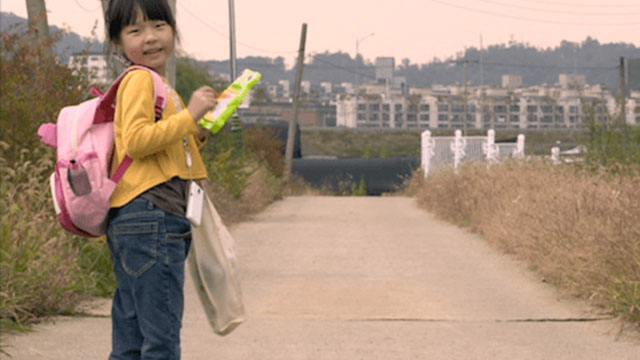 How Do You Guard Your Only Daughter Against The World?
She Found Her Missing Daughter With Her Crying Domestic Worker