An Unexpected Marriage And Cook Off Is Viddsee Shortee Apr 2018 The return of Adam, their son, from his American college education was a highly anticipated day for Peah and Abu.

However, he didn’t return alone. By his side was Carmen, his American girlfriend and, surprise, soon-to-be bride! Carmen’s Western upbringing and modern outlook on marriage was a stark contrast to Peah’s conservative beliefs. 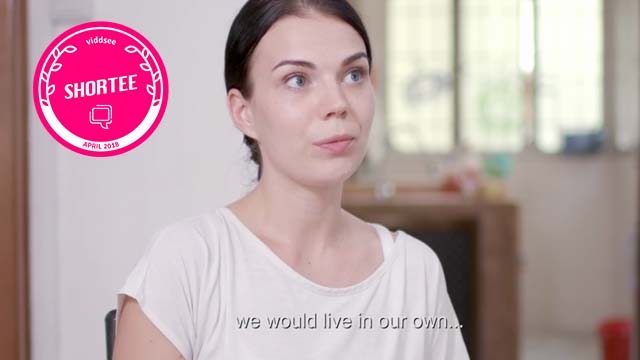 Unable to accept her son’s fiancée, she challenged Carmen to a cook-off, to prepare the family’s favourite dish, a traditional fish stew. What could have been a recipe for disaster brought the family together, and they were all the better for it!

Watch last month’s Viddsee Shortee winner ‘The Dolls With Attitude’, a thriller-comedy about a meek teen’s sudden transformation into a doll.