Beaten Up And Bleeding, The Lonely Boy Tugged At His Heartstrings 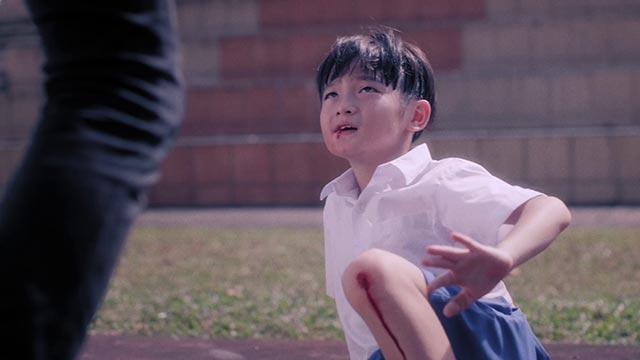 When Siva first met the young boy, he was beaten up and bleeding. 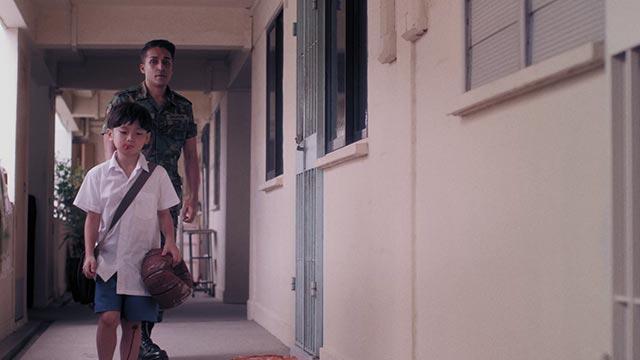 The NSman had staved off the teen bullies who were picking on him only to learn that they were neighbours. 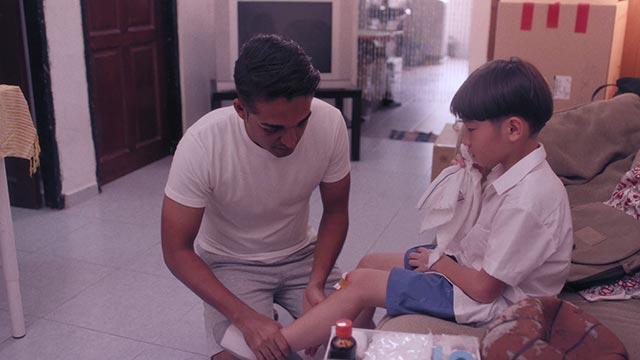 The sight of the lonely bloody child tugged at his heartstrings, and he reached out. 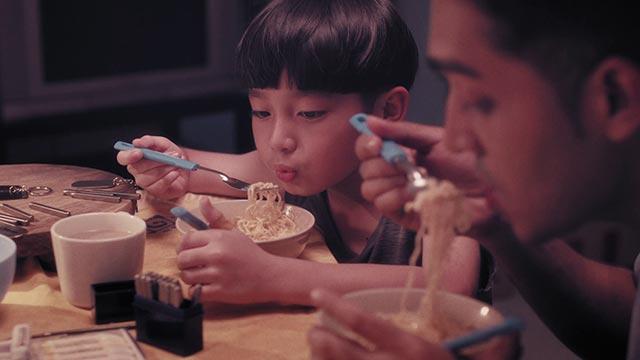 He took the boy under his wing and became a friend.

When the time came for them to part, it was with teary eyes and an aching heart. 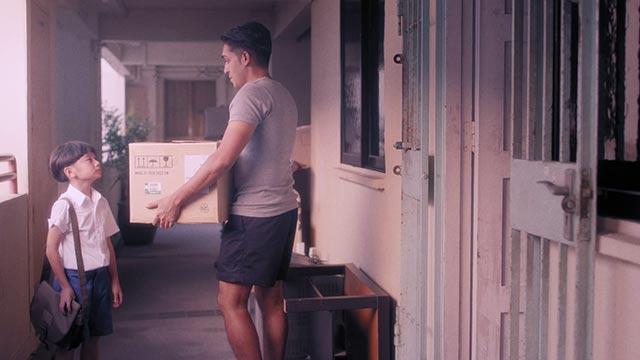 But a friendship forged in fire is etched in stone.

Their bond was unforgettable.

This is a sponsored post by So Drama! Entertainment.

The New Boy Offered His Hand, The Lonely Immigrant Took It 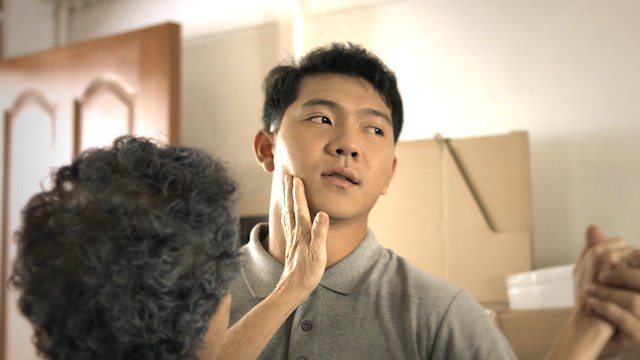 A Silly Social Worker Dances With A Mop. This Grandma Put Things Right.
Is This Lonely Taxi Driver Available? 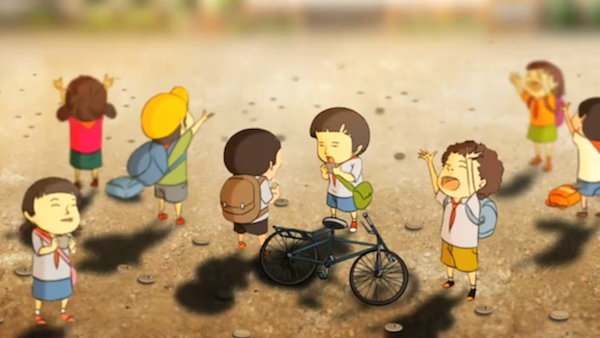 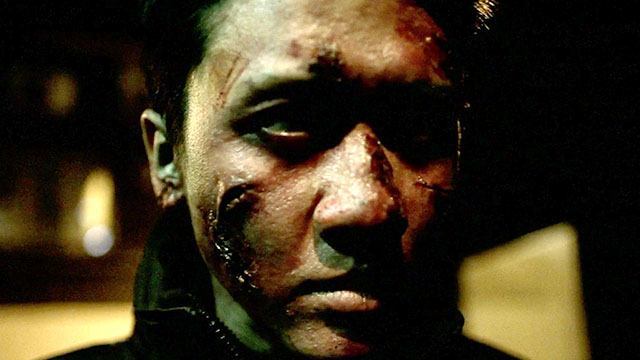