As a nun, in a convent, Nirmala shouldn’t shouldn’t idolise. But she does: she’s a big fan of a celebrity who’s visiting the convent.

Behind the sisters’ backs, she keeps her obsession a secret and plays the role of an obedient servant. 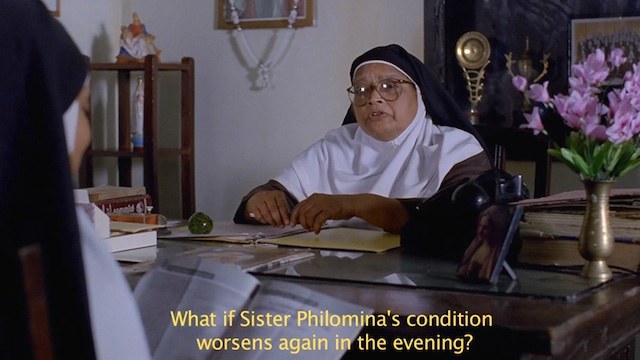 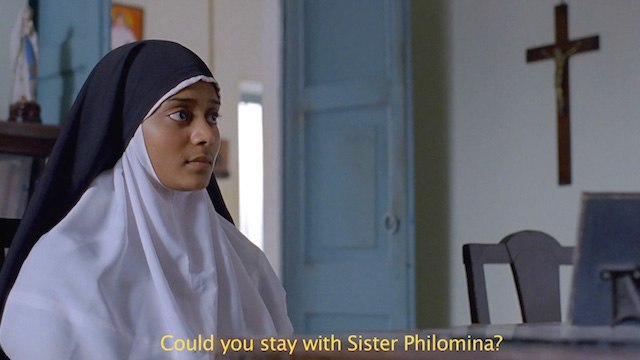 She isn’t able to rise above fanaticism and disconnect with the outside world.

She wants to be working closely with the celebrity, who’s visiting the convent for an event. But Nirmala’s happiness is cut short when the head nun reminds her that it should be Sister Philomena that she should be taking care of. 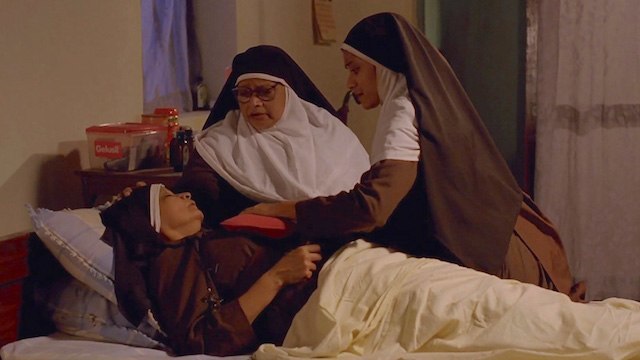 With her dreams crushed, Nirmala feels that Sister Philomena is to be blamed. She makes sure that the Sister gets the message, and it’s not at all Sister or Christian-like. It was a pointless tragedy.

Watch this thriller about grandmother on a zombie-killing spree ‘Lola’

Seduced By Sin, A Nun Chased Her Dreams, In All Its Unholy Glory