What good is having an elder brother if he cannot protect you?

Iskandar’s younger brother resents him for fleeing home and giving up on his family. They don’t have a peaceful home. They both react differently to the household chaos, but are equally hurt and pained by the trauma.

When they reconnect, they avoid the subject of their home, but it hangs over their heads. And in their hearts, the emotions come to a boil – anger, guilt, fear, betrayal.

But blood relations and the disharmony wasn’t all they had in common. They’ve lived as brothers their whole life. Now that they’re finally out of the house, they learn how to be friends.

It first begins with growing up, accepting their circumstances, getting to know each other.

Dzafirul shares that the story idea came from his own distant relationship with his brother. He lives in Singapore; his brother, Malaysia.

“From a very young age, he became the brother I sort of never knew. We would meet once a year or so for Hari Raya but never had much to talk about. So when I took some time to live with him for about 6 months, it was a surprise to find that we were rather similar in character and personality.

“The bond was almost immediate but we found ourselves ‘experimenting’ and still navigating through the different dynamics of the relationship to find how we functioned best as brothers. In the film, the geographical distance became redundant and was swapped with an emotional distance which worked better for the flow and drama of the film.

Here’s another story on running away, confrontation, and reconciliation, ‘The Brighter Day, about a woman who has to return home after fleeing with stolen money from her family

Article by Viddsee in Good on September 8, 2019

Two Brothers, One Hitting Puberty, The Other Incapable Of Growing Up
A Buddhist, Taoist, Christian And An Atheist Learn Each Other’s Faith 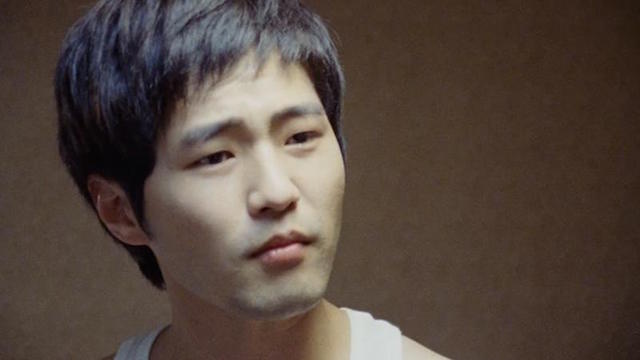 Every Relationship Needs Give And Take. He Just Kept On Giving.