Big Parties And Dirty Elections: Another Year In Garuda High 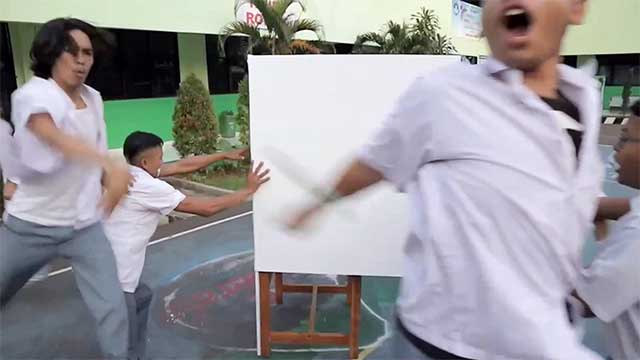 To understand the riot at Garuda High school on polling day of student council elections, we need to look at the stakes. Garuda is renowned for its unparalleled annual party. The student council president calls the shots on how it’s organised. The coveted position promises fame and success, and every year, the school’s most popular students are elected. 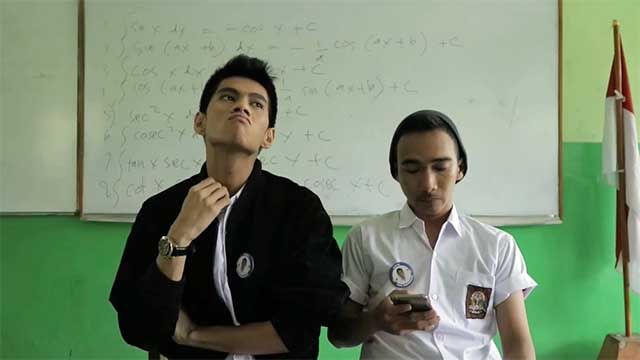 This year’s incumbents are David and Bara. But these popular boys won’t have it easy like their predecessors. Other students are offering themselves as candidates. 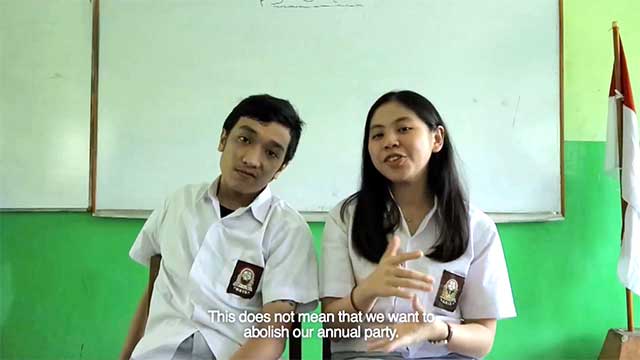 Underdogs Kartika and Bima think more students should have a say in the party. Kartika positions herself as a responsible — and relatable — choice. One who cares for all the duties of student president, including the party. 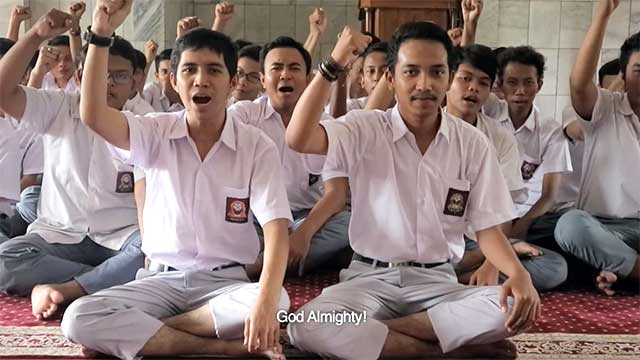 Fachri and Irfan offer themselves as the righteous choice with their brand of religious conservatism. Fachri declares women (like Kartika) cannot lead, and that he’ll bring Garuda High back to the path of righteousness. He leads male students in harassing the girls they deem sinful. 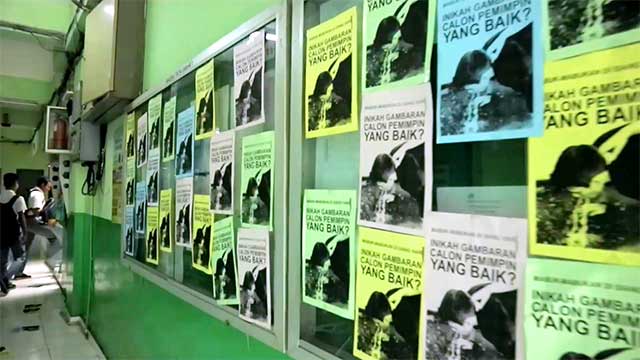 Politics is a dirty game. A smear campaign of David emerges, and a sex scandal spreads. A teacher abuses his power for the candidate he favours. On polling day, the school population is conflicted and their school reputation is at stake. 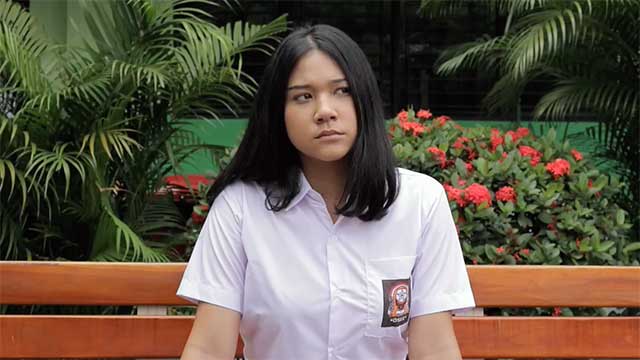 Garuda High students must carefully consider their options in this new political landscape.

Catch another film! Meet a woman who butchers pigs in ‘Killing A Pig Without Mao’. 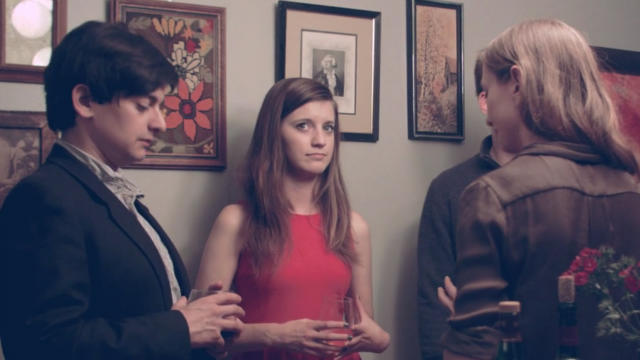 If You Hate Small Talk At Parties, You’ll Love This!