This mother’s casual request to spend more time with her son released an avalanche of pent-up aggression. 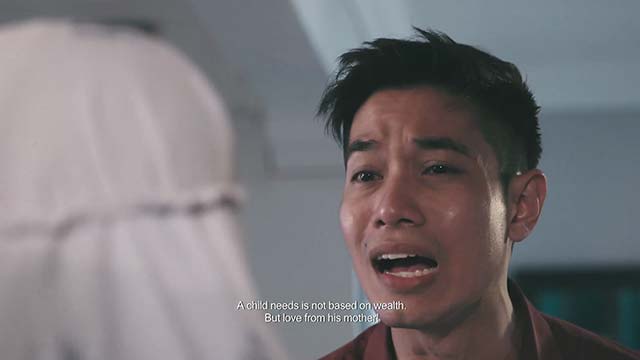 He blamed mum for being absent while he was growing up.

While she was hard at work earning money for them, she had missed his youth. And as an adult, he was unforgiving. 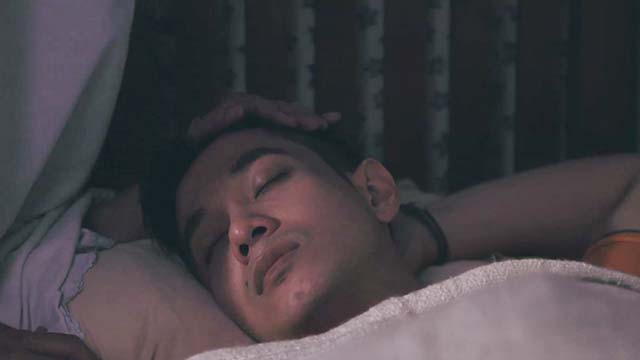 He hurled hateful words at her, but mother’s heart was pure.

She loved him in ways he would learn later, if only it weren’t too late.

Just one more! Next, watch Changing Batteries: A robot could replace her son, but not the emptiness in her heart. 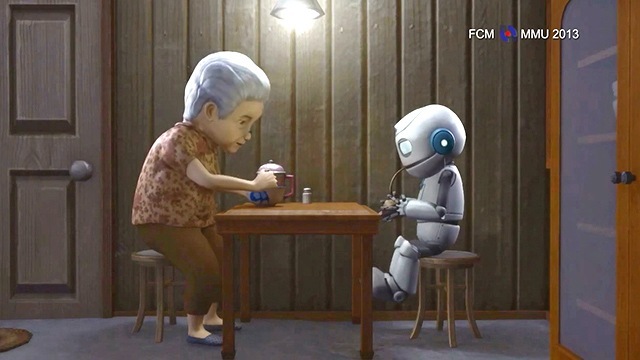 A Robot Could Replace Her Son, But Not The Emptiness In Her Heart
She Made A Life, It Didn’t Forget. Now It Returned The Favour.
This Is Why You Don’t Deserve Your Mother’s Love
A Pastor Confronts The Man Who Killed His Wife & Unborn Child