This Is The Bleak Future Of Jakarta, A City In Ruins Left To Rot 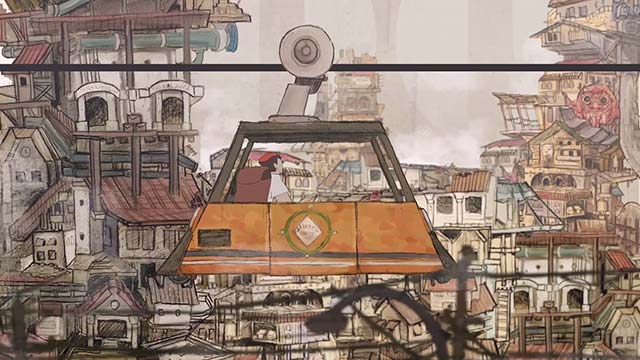 The old Jakarta is gone.

The ghost of the bustling metropolis lies under water, skyscrapers and monuments a bedrock of the trash that sink to the bottom. 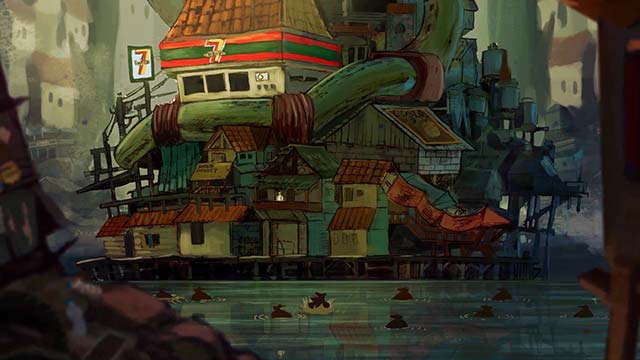 In it’s place is Djakarta-00, a chaotic world built on the ruins of the past.

Gani and Antya are two kindred souls who find each other in the heart of town. 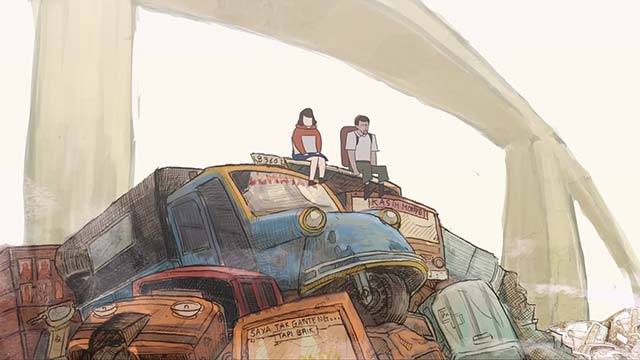 This man of the past and the lady of the future find themselves trapped in the dystopic present.

In this surrealistic animation, there is no cure for the damage done. But if we heed their warning, there’s still hope for ours.

This film is also part of the Earth Hour channel in collaboration with WWF. For more films, click here.

Article by Karen Wong in Voices on October 7, 2019

Step Inside Jakarta’s Iconic House Of Pain, Where Broken Bones Go
The Guardians Of This Ancient Forest Fight For Home, And Our Future