He’s A Blind Music Lover. He Finally Lives His Dreams To Play The Piano. 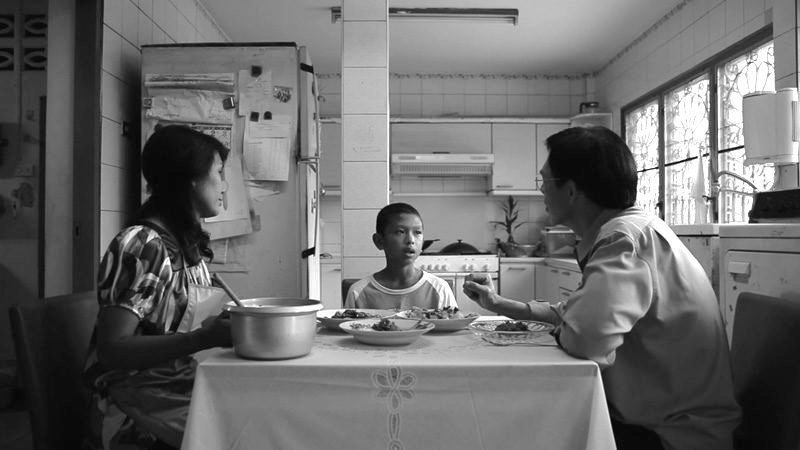 He couldn’t even feed himself, but he wouldn’t let go of his dreams.

Every child wants a toy on their birthday, but Atee has a different wish – to learn the piano.

When his parents finally present him with a one, he promises to practise hard. But reality hits harder, and his illness deteriorates. 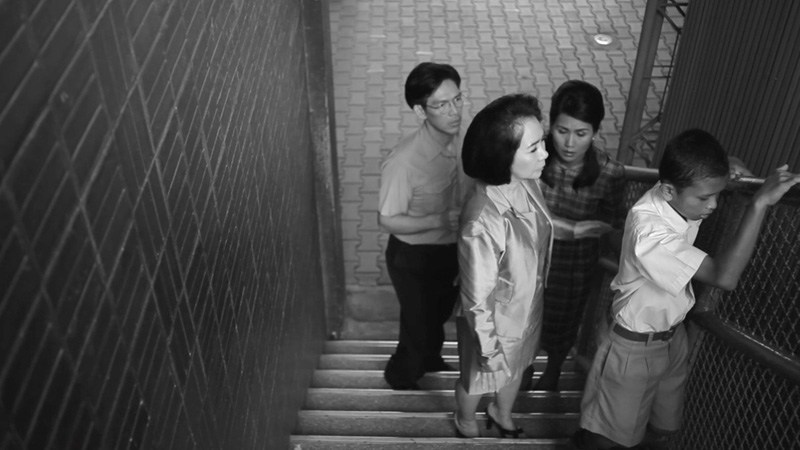 The doctors said he would gradually become blind.

His eyesight worsens and he eventually enrols into a school for the blind. He even has to re-learn how to climb a flight of stairs. 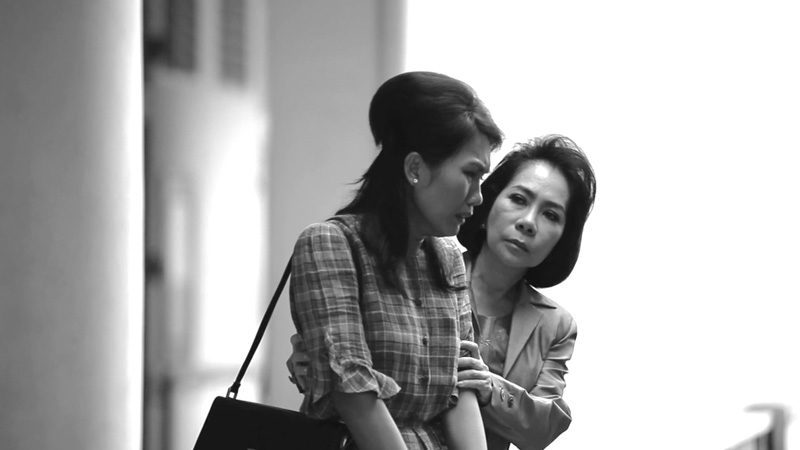 That didn’t stop him or his parents. They didn’t let go.

He might never be Mozart, but it’s a sure start towards defying the impossible. 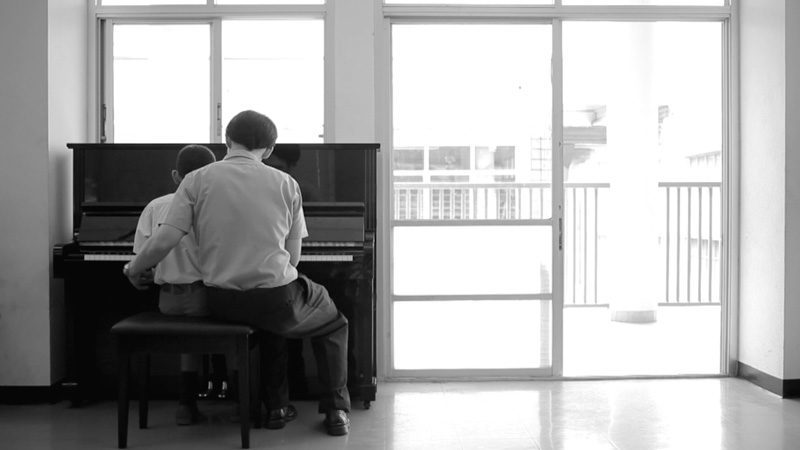 ‘Echo’ by Singaporean filmmaker Lincoln Chia was inspired by the musical contributions of the King of Thailand Bhumibol Adulyadej.

Here’s another inspirational story about a domestic helper who became a boss of her own business. Watch this documentary ‘Cleaning Up Like A Boss’ on Viddsee 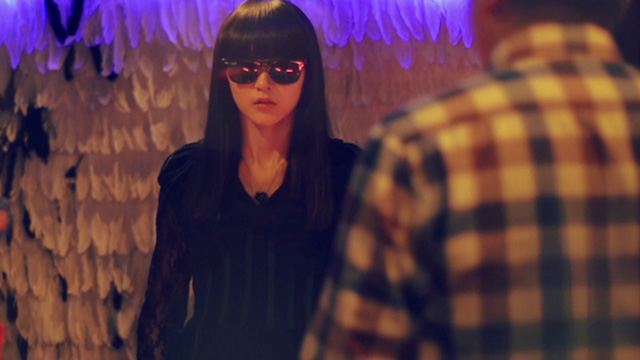 Pretending To Be Blind In An Intimate Toy Shop Was Brilliant, Until It Backfired 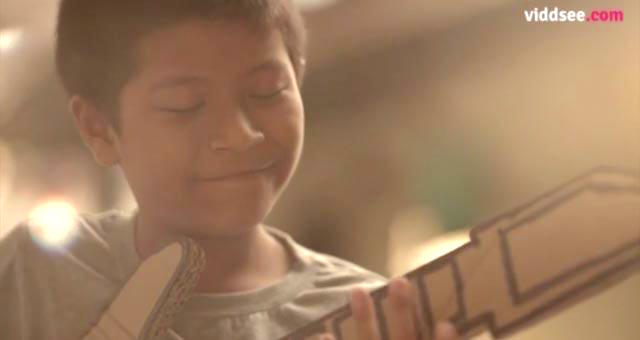 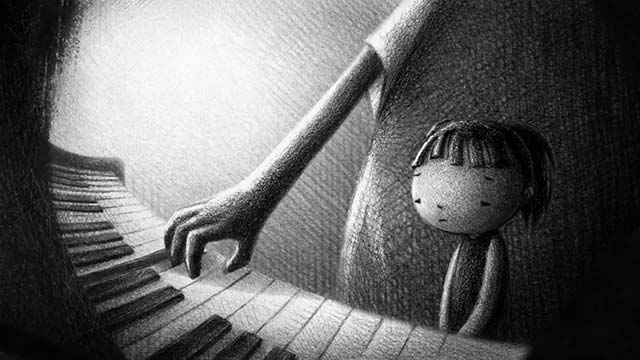 Playing The Piano Was Something She Loved. But Not Anymore. 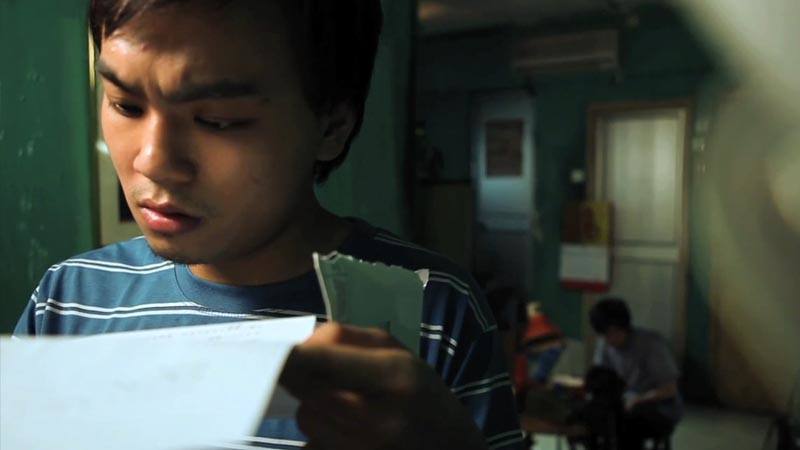