Why Does Society Insist On Fixing Those Who Are Different? ‘Blue Eyed Boy’ tells the story of a young boy who can only see the world in shades of blue. His parents find his unusual colour blindness to be a source of shame and seek a fix for his different vision.

This short film is adapted from an Iranian children’s story by Masoud Soheili. It was received with phenomenal international success, winning awards at film festivals in Morocco, India, Russia and Indonesia. 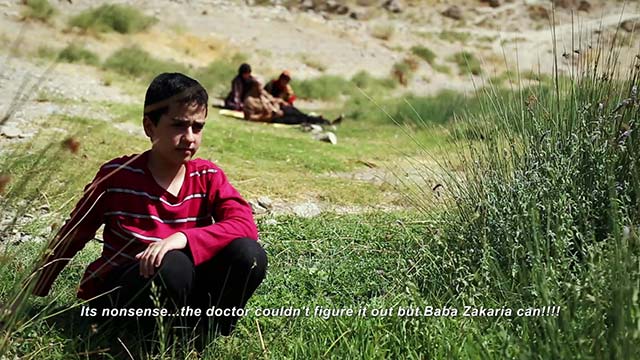 Masoud he shared his insights about his film with us, including his reasons on why our protagonist sees a pop of blue lingering in a new black-and-white world in the last scene…

#1 – A passion project brought to life
Masoud first read the short story in 2006. It left such an impression on him; he was determined to adapt it even without obtaining the rights from the author Javad Mojabi, which would have affected its ability for public screenings. Fortunately, he managed to get Javad’s permission after an extensive search. The short film is made on a shoestring budget, and he cast family members to save cost. That’s Masoud’s little brother in the lead role, as well as his father-in-law and sister-in-law in supporting roles!

#3 – Takeaways on the final blue rooster
“I knew many of my audience would be children and without that scene, the ending would be too dark and hopeless. As it is we the audience who sees the rooster in blue, not the boy, I wanted to signify a small bubble of hope there.” #4 – In his words, why does society insist on “fixing” people who are different?
“I don’t know why it’s like this, but I know it shouldn’t be like so. If we accept other people’s different ideas, lifestyles, religion, clothes, etc., and we respect them for it, there won’t be any conflicts in the world.” 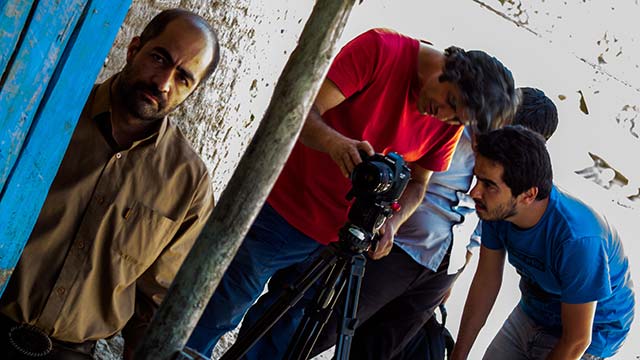 Masoud pictured in blue, on the right

#5 – What comes next
Currently, Masoud is the festival director of “First Safe Community International Film Festival” in Mashhad, Iran, which is the first international film festival in the region. His next film called “Screamer” is in post-production, and he hopes to make some new shorts soon.

Even As Survivors, Acid Attack Victims Are Shunned By Society

No Kid Ever Enjoys ‘The Talk’, But He Had A Real Reason To Fear It
He Pled For Help, But Society Was Full Of Animals In Human Skin