A Boy With A Fertile Imagination Is Viddsee Shortee Oct 2016 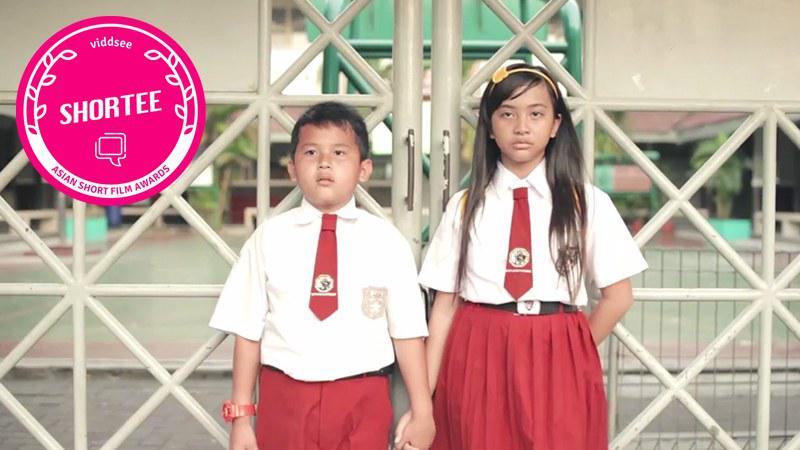 Joshua kissed a girl and didn’t like it. But he’s ready for marriage.

It was a complete accident, and Lili freaked out. Word was going around school that that kiss led to pregnancy, and Lili was upset and feeling nauseous. 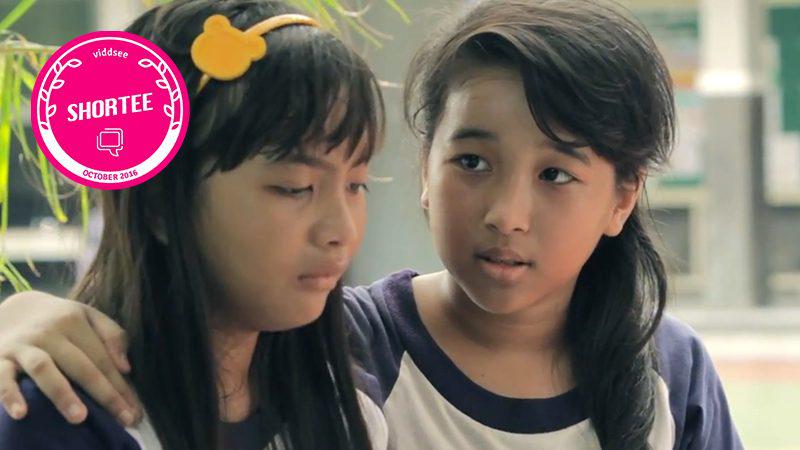 The whole experience let Joshua shaken, but he was determined to be responsible for the circumstances. The enterprising young man made a tidy sum among his classmates selling marbles, and his savings would see them through. 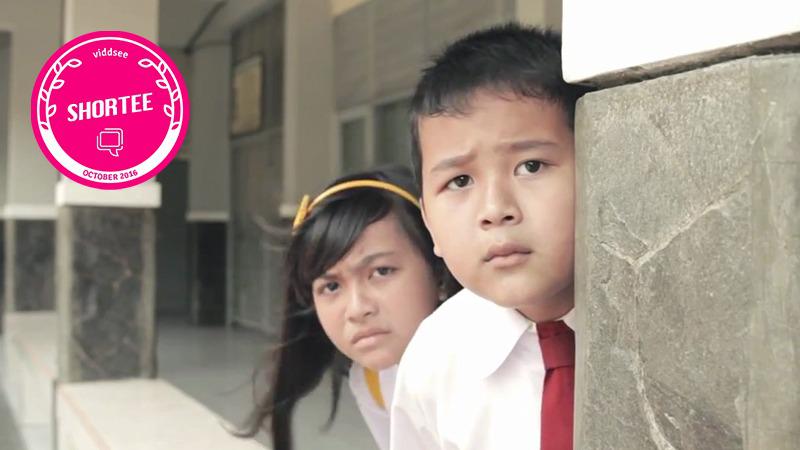 He was committed. But first, he had to tell his mum…

Watch last month’s Viddsee Shortee winner ‘Fervent Wish’ by Kim Legaspi (Philippines) on Viddsee, about a guy’s encounter with a mysterious girl in a lake 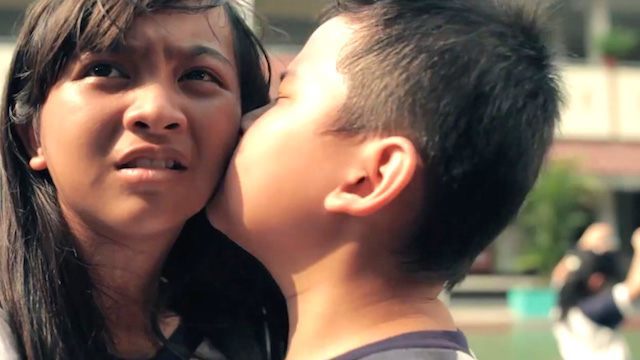