Tonio didn’t need much in the world to be happy.

With his best friend, Celso the cat, by his side, and his father returning for his graduation soon, all was right in Tonio’s world. The disappearance of his best friend troubled him. He tore the house apart looking for Celso with no success. But his search uncovered something his mother had been keeping from him about his father. 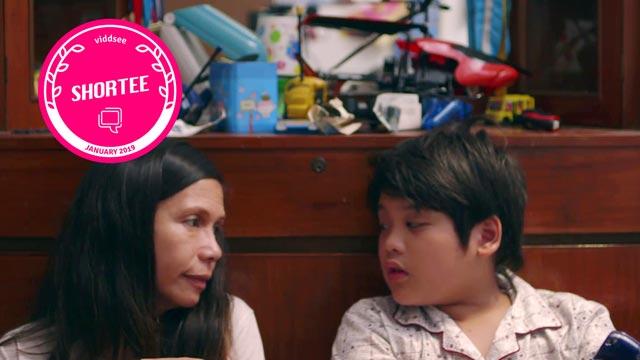 That night, Tonio learned a terrible truth about the fleeting nature of love.

But with mum’s steadfast presence, he also realised the power behind it.

Watch ‘Tonio, You Son Of A Cat!’ by Jonah Garcia (Philippines) on Viddsee:

‘Tonio, You Son Of A Cat!’ was the most-watched, most-loved short film last month, and it’s our January Viddsee Shortee!