A Brooding Bird Learns That Life Can Be A Beach This bird lives in a hyper-connected universe, yet he’s always owl by his lonesome. 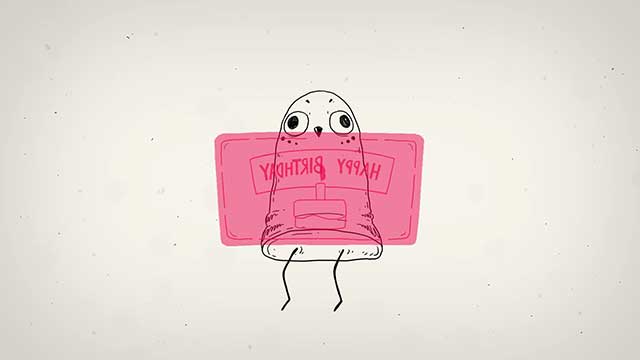 He’s all alone, even on his birthday. Disappointed, listless and washed-out, he finds himself by a beach. An egg is gifted to him.

He decides to adopt it on lark and brings it with him everywhere he goes. 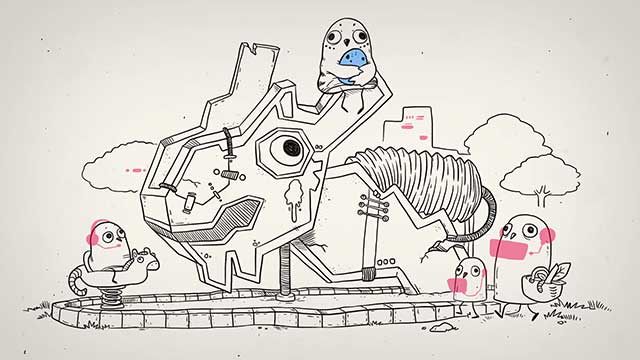 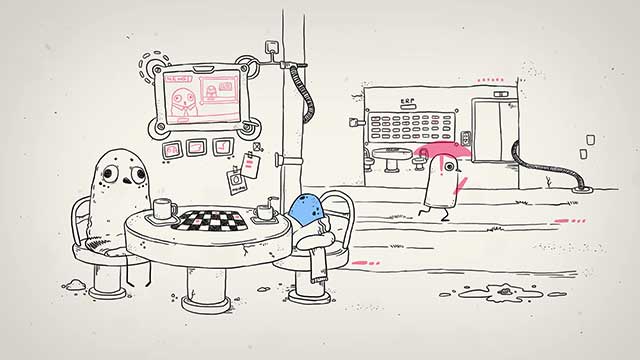 Until he realised that it wasn’t just a companion he needed.

Life could be a beach; it was all about perspective. 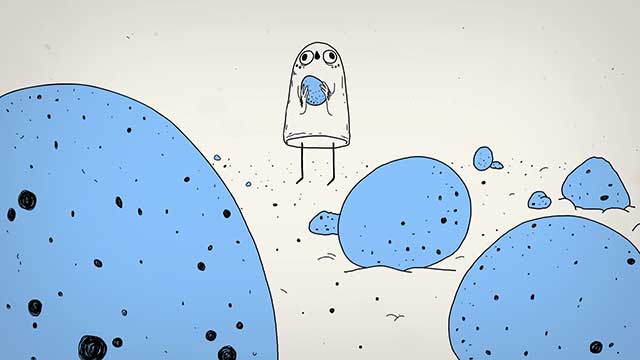 Watch Egg By The Ocean by Gabriel Tng Yue Hao (Singapore) on Viddsee:

Filmmaker Learns Life-Long Lesson From His Autistic Friend
Besieged By Storms, Awash With Memories
They Fled Debt-Collectors, Now They’re Indebted To This Woman’s Kindness
Could Some Traditions Go Up In Smoke In The Future?
She’s Going To Stand Up For Herself. She Wished Mother Had Her Back.