His Last Passenger Of The Night Recognised Him, Knew His Secrets

Being a surrogate driver is an unglamorous job, subject to people’s beck and call.

But for Coho, it was a chance to earn extra income to support his daughter.

It was hard work and long hours. But the customer interactions also gave him a front seat to the highs and lows of society.

From generous tippers to ugly drunkards, he soaked it up like a sponge, content to be a passive observer.

Until Coho’s last customer of the night recognised him.

He knew his secrets and his buried past.

That night, Coho unveiled his true self.

Just one more! Next, watch Chorogi, about a young mother’s harrowing encounter with a stranger in the park. Meet A Teacher With Stage Fright & Fear Of Public Speaking 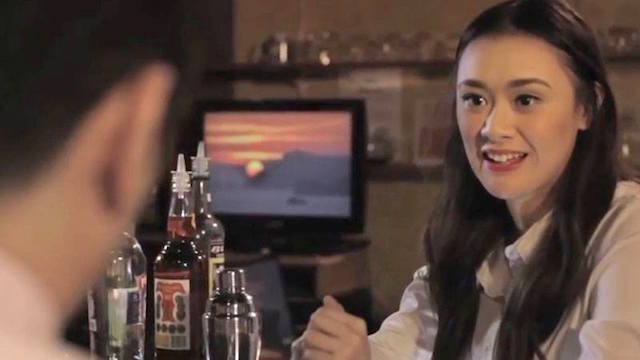 He Couldn’t Do Serious Relationships. She Knew, Still Gave It A Shot.
Families With Secrets, A Special Chinese New Year Collection
Beneath Bright Smiles And Lofty Promises, He Hides A Skeleton Of Lies
The Family Called Grandma Senile, But She Learned Her Secrets