He’s Calling His Loved Ones For Help, But They’re All “Busy” 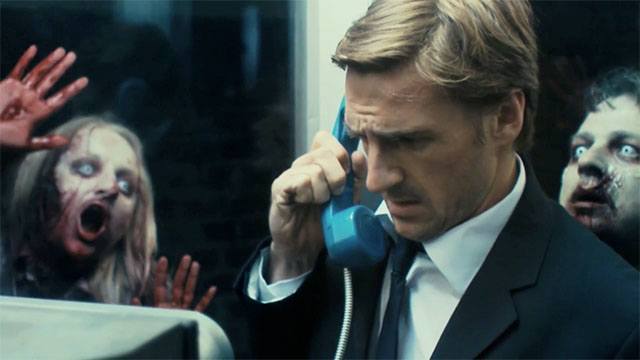 Patrick is trapped in a phone booth, surrounded by what he thinks are drug addicts trying to mug him. He calls emergency services, but they’re a bit tied up at the moment, what with the recent zombie outbreak and all. 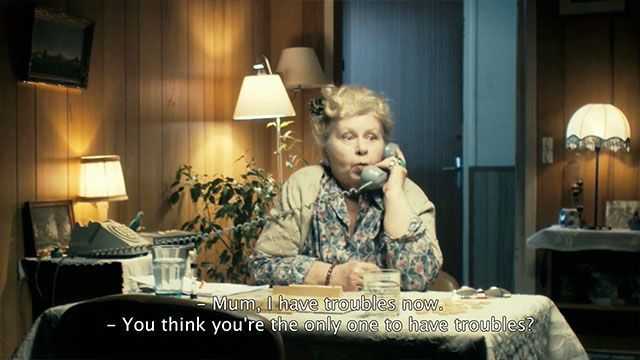 Desperate, Patrick turns to his loved ones, those who would help him in his time of need. But as luck would have it, his best friend, his sister, and his elderly mother aren’t really in a place to help him right now. They’ve got problems of their own. 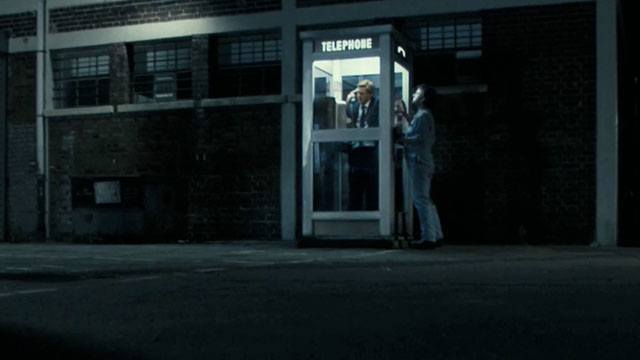 Trapped in a flimsy phone booth in the middle of a zombie outbreak, it’s only a matter of time before Patrick runs out of either friends, family, spare change, or sheer luck. Because he’s never going to run out of zombies.

Watch ‘Cabine Of The Dead’ by Vincent Templement on Viddsee BUZZ:

Next, watch Period Piece: A film director struggles to finish shooting before sundown. Before the zombies come.

In A Zombie Wasteland Sing-A-Long, Any Human Company Is Good Company
They Summoned A Loved That Was Dead, A Love That Tore Them Apart
He Had His Phone Even When In Bed With His Girlfriend. Then Came A Curse.

She Loved Her Mother. He Loved His Daughter More.
He Was Goofing Off On Photo Booth When He Noticed A Strange Shadow