What Can A Humble Tuition Teacher Achieve In His Lifetime?

A high school reunion with his friends forced Sam to re-evaluate his life goals.

His friends had done well for themselves. Mike, in particular, was the successful entrepreneur he dreamt of being when they were in their teens.

In comparison, Sam was just another tuition teacher.

Was there money in the business? They jokingly asked. He could take a joke, and he took it without offence.

But it wasn’t easy sleeping that night.

A few days later, his old friend Mike showed up.

There was some jealousy between them, indeed, and a revelation about a life that wasn’t too late to start living.

It wasn’t that he didn’t dream big. He dreamt better, for happiness.

Just one more! Watch this drama ‘The Invigilator’, about a new teacher who gets schooled in corruption. 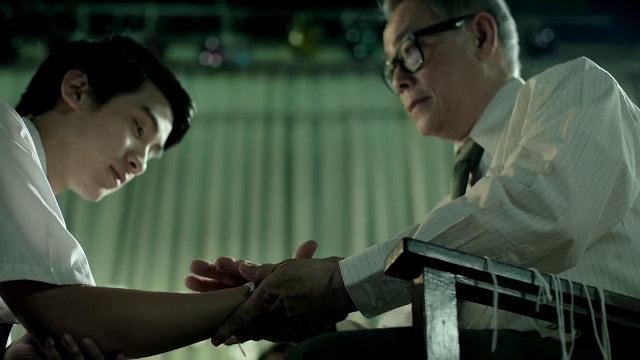 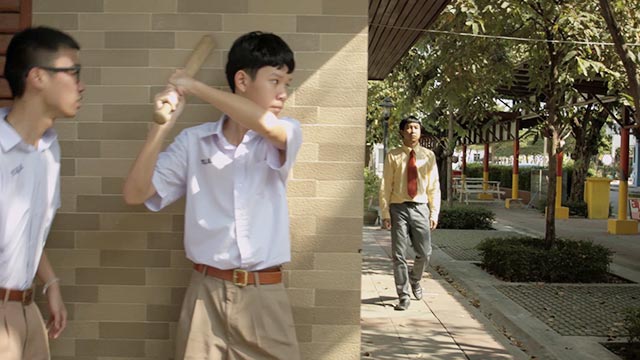 They Suspect Their New Teacher Is An Alien. Proving It Is Not Easy.
This Teacher Had To Answer For The Punished Student He “Damaged”