His Wife Lived In His Slumber. But Here Was A Real Woman, At His Doorstep. 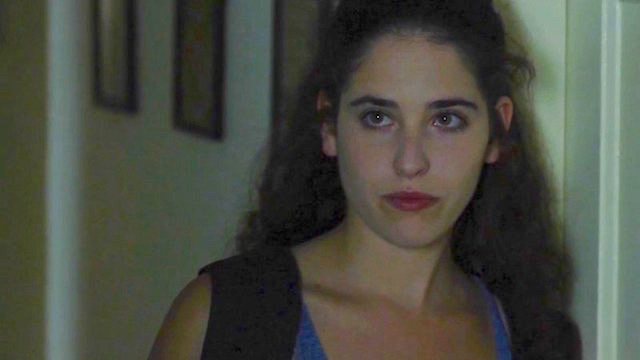 Gil is a recluse. It’s been a year since his wife died, but he’s not able to let go. He doesn’t step out of his house, and keeps dark curtains over his windows. They help him sleep, he says. 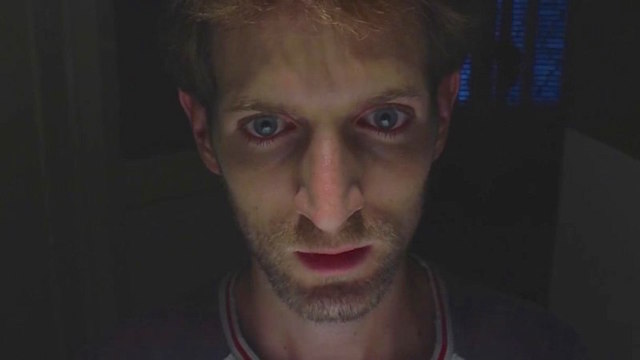 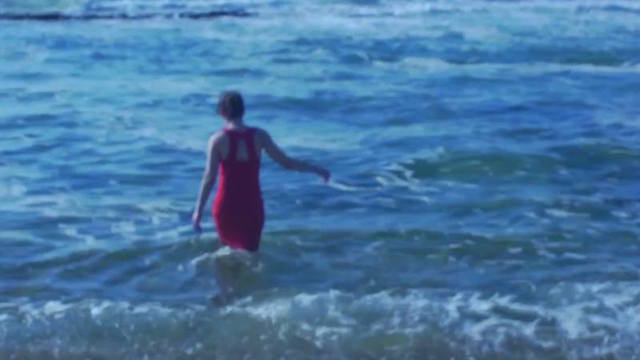 He wants to sleep all the time. Because that is the only way he can see his wife. Alive.

And then one day, Noa shows up at his doorstep. Carefree, reckless, live-in-the-moment Noa. Gil’s exact opposite.

At first, he finds her really annoying, but then he gets to know her better. She’s also grieving the loss of her dad, but in a very different way. 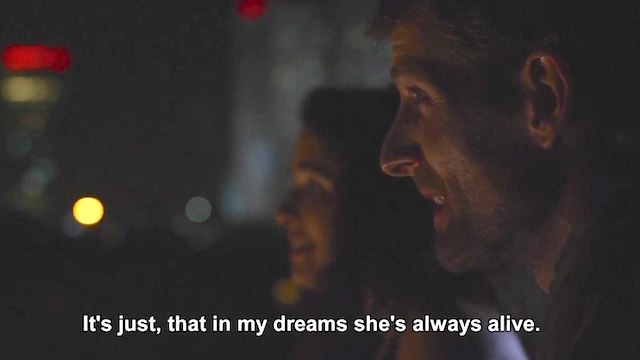 Can she help Gil get over the past? Will he finally be ready to awaken and step out into the world?

‘Awakening’ was featured at the Haifa International Film Festival 2013.

Watch ‘Kept Running’, another film about picking up the pieces and moving on after a relationship is over. 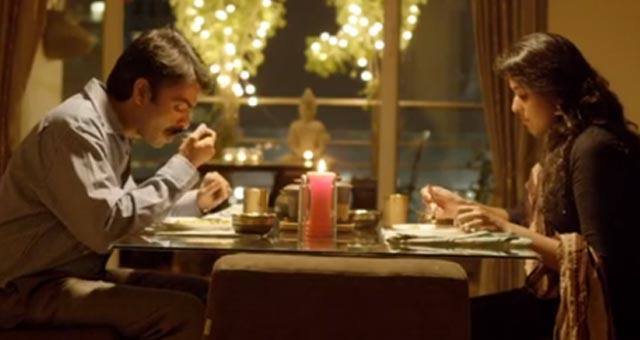 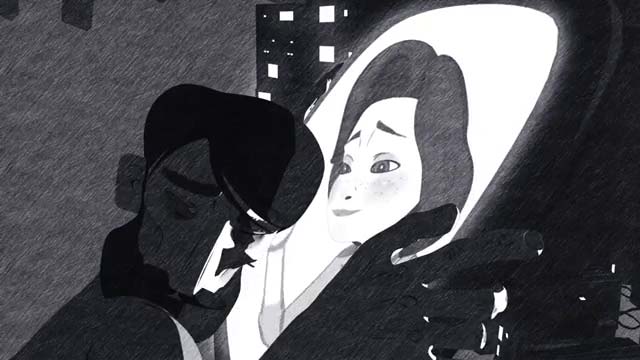