Caring For Mum Was More Than Giving Money And An Occasional Dinner! Mother was enthusiastic when he said he would be back for dinner. Over-enthusiastic. She cooked a feast, fussed over him, and talked to him very eagerly. 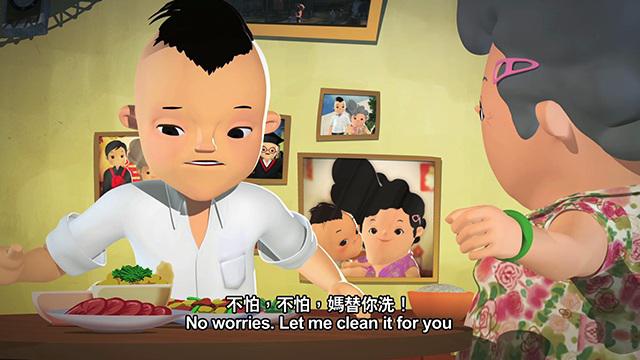 It was a casual visit for him, but for her, it was an exceptional event. He dropped off a wad of cash in a biscuit tin, nibbled at some food, and rushed off again.

He wasn’t unappreciative; he was just busy. It was a moment of awakening: caring for mother was more than giving money and the occasional dinner. It wasn’t about him, it was about her.

Watch ‘My Mum Is An Alien 3’ by Story Liu (Hong Kong) on Viddsee:

More films like ‘My Mum Is An Alien’ on Animation Support Programme channel by the Hong Kong Digital Entertainment Association.

Here’s a story on self-salvation from a man who suffered from a traumatic childhood of bullying, ‘Behind The Schoolbag’. 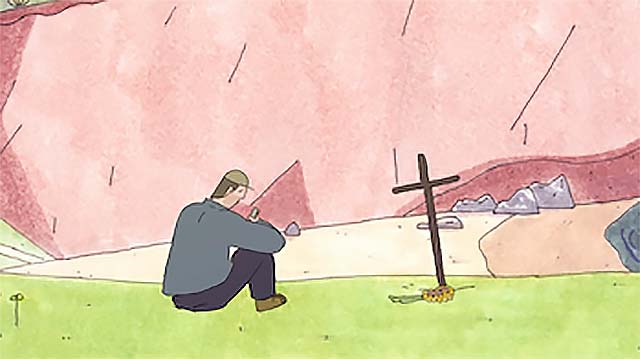 She Said She Would Be Back In Time For Dinner, But She Never Made It
They Accused Father Of Cheating On The Family With A Widow Mother’s Broken Spirit Haunted Him, Asking For A Second Chance
When A Hermit Crab Takes A Leap Of Faith To Find A New Shell!