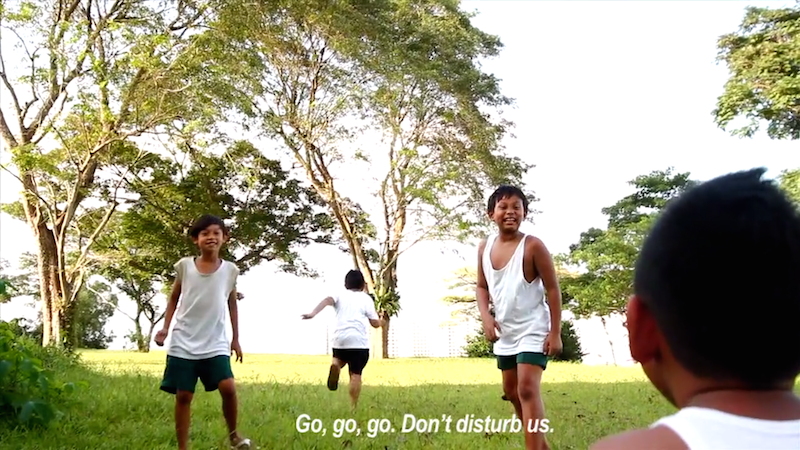 What a rude shock.

Two kids in this film share the love for this traditional game made of a weighted base and feathers. This story is set in the 1960s, where the historical racial riots happened in Singapore. Their friendship is threatened as news of the racial clashes get to their families.

Their innocent playtime now has to change.

‘Chapteh’ is part of our First Take channel on Viddsee.

Here’s another film about a kid who’s exposed to discrimination at the tender age of eight. Watch ‘They Don’t Like Me’ by Leroy Low (Malaysia). Being ‘Unfriended’ Is Harsh. It Sucks Even More For This Schoolkid This Is What You Thought Love Was At 10 Years Old!