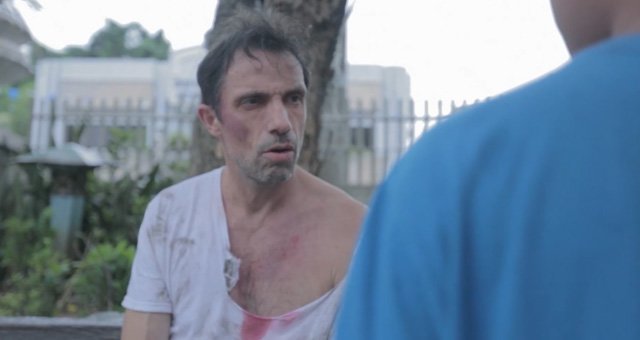 He got scammed in a strange land, but he went from screaming obscenities to finding kindness.

Against his son’s wishes, Tommy left everything he had to start a new life with Manilyn, his Internet lover in the Philippines.

But there was no Manilyn. He was a victim of an elaborate but common scam. He was thrown into a truck and out on the streets. He was cheated, robbed, assaulted and stranded. 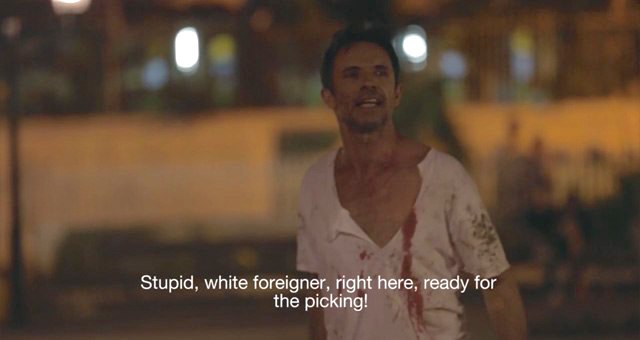 Bitter, he raged on the streets and becomes the joke of the town.

Kindness emerges in the form of a young boy, Nilo, who offers him his slippers and his dinner, much to his mother’s displeasure. 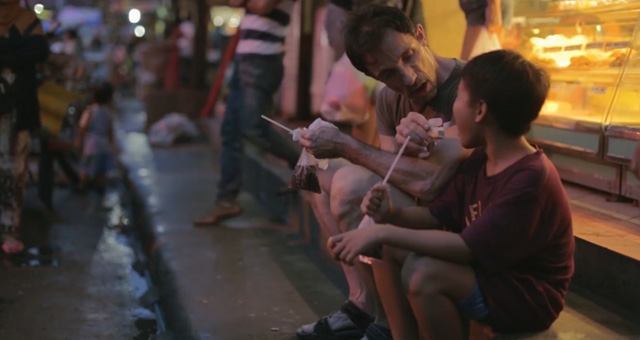 Tommy stayed for dinner, and then for six more months to get his passport sorted. He develops a special bond with Nilo who renews his faith in humanity.

This gullible, stupid white guy was a changed man. Now he could go home.

‘Going Home’ is part of our Cinemalaya channel on Viddsee.

Watch ‘In Between’, another film about aliens in a strange land trying to find acceptance.